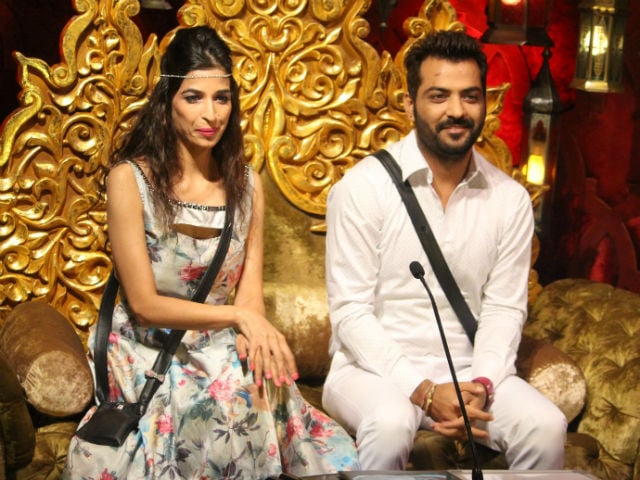 Bigg Boss 10: Priyanka and Manu will re-enter the house tonight

New Delhi: After the chaos and confusion in the luxury budget task yesterday, the Bigg Boss 10 contestants will play the final round of the task on tonight's episode. Bigg Boss will ask the housemates to choose three contenders for captaincy. Taking the final call, Manu Punjabi and Priyana Jagga, who are closely watching the activities of the house from the secret room will pick Manveer Gurjar, Lopamudra Raut and VJ Bani's names to compete for the captaincy. After the task, Bigg Boss will reveal to the housemates that Manu Punjabi and Priyanka Jagga were taking decisions on their behalf throughout the task. Soon after the announcement is made, Manu and will make an entry into the house from the confession room. The revelation will shock everyone and also some of the housemates will be excited to welcome the two back. Monalisa, on one hand, will be extremely elated by Manu's return, but at the same time will be a bit terrified when she comes to know Manu has watched the latest episode closely. Manu will then speak about everyone, but will refrain from sharing anything about Monalisa stating that it can't be spoken about publicly.

Meanwhile, Priyanka, who was unhappy with Swami Om's behaviour, will lash out at him for telling the housemates that she instigated him into speaking about Bani's mother. Furthermore, she will call the controversial self-styled godman a 'ganda insaan' and will eventually break all ties with him. 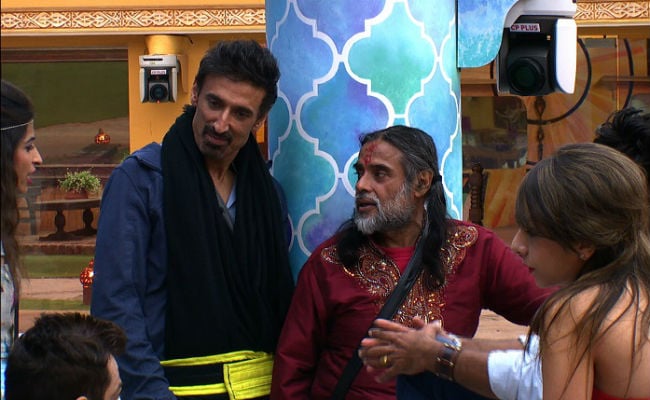 Bigg Boss 10: Rahul and Swami Om talk to Priyanka after she returns

After Manu and Priyanka's entry, a total of 11 contestants are left in Bigg Boss house. This week, VJ Bani, Lopamudra Raut, Nitibha Kaul, Manveer Gurjar and Rahul Dev are up for eviction while Monalisa, Gaurav Chopra and Rohan Mehra are safe. Swami Om has won immunity and is safe for two weeks.
Promoted
Listen to the latest songs, only on JioSaavn.com