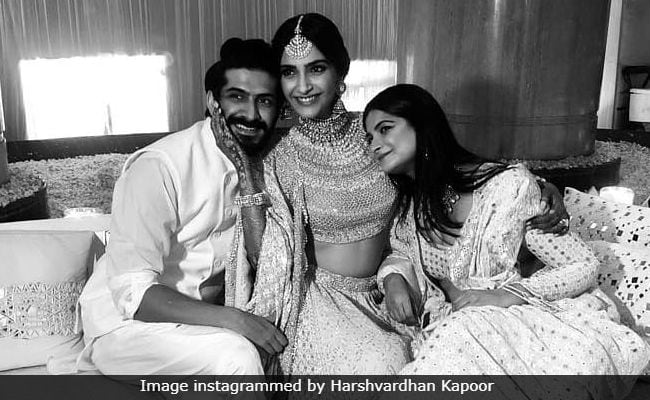 New Delhi: Harshvardhan Kapoor is all set for a box office battle with his elder sisters Sonam and Rhea Kapoor come June 1 when Bhavesh Joshi Superhero and Veere Di Wedding will open in theatres. Harshvardhan told mid-day that shifting the release date of Bhavesh Joshi Superhero to June 1 from May 25 was a "calculated and unemotional move." Harshvadhan described the selection process of the new release date as: "While our trailer released on May 2, we didn't get the film's music on time. Also, Vikram (director Vikramaditya Motwane) was still finishing the film. We didn't expect Parmanu: The Story of Pokhran to release on May 25, because the makers were fighting a legal battle. With the IPL ending on May 27, June 1 looked like an ideal date. It's a cleaner space for two films of distinct genres to release."

"Let's just say, Kapoors will take over that Friday," the 27-year-old actor added.

Earlier, Anil Kapoor told mid-day that though he's anxious about his children's films he would never interfere with a distributor and producer's decision to finalise the release date.