Diwali is just here and before you log off from work for today, here's something which might brighten up your mood, courtesy Bhumi Pednekar 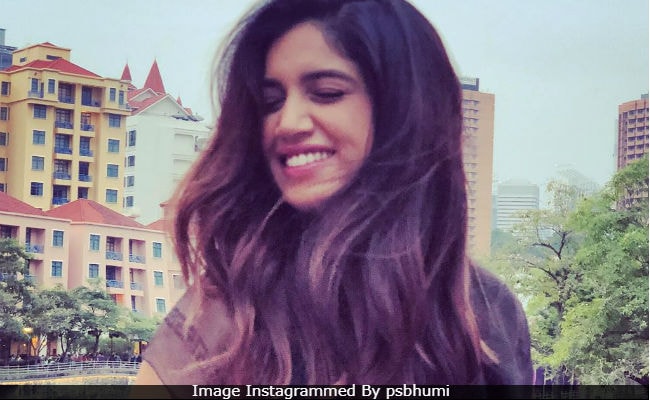 Diwali is just here and before you log off from work for today, here's something which might brighten up your mood, courtesy Bhumi Pednekar. The 29-year-old actress shared a hilarious meme, in which she drew a comparison between our Diwali appearances and what we actually look like when busy with ghar ki safai. The post is a collage of Bhumi's pictures - in one of them she is dressed perfectly for Diwali and in the other, she is seen cleaning the floor. The other picture is from Lust Stories, in which Bhumi played a domestic help. "Diwali wale din vs Uske do din pehle," read the caption on the picture while on Instagram, she shared it with hashtags like 'Monday,' 'No Blues' and 'Diwali.'

"It's so relatable" and "that's all of us," are some of the several comments on Bhumi Pednekar's Diwali post.

Meanwhile, Diwali celebrations kick-started over the weekend in Bollywood, with two blockbuster parties hosted by Shah Rukh Khan and later by Shilpa Shetty.