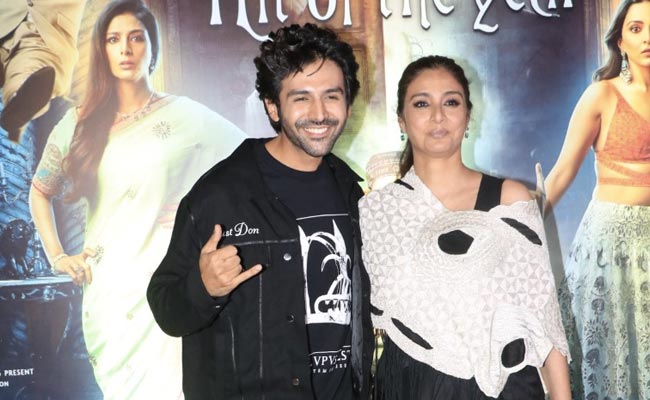 Kartik Aaryan with Tabu at the party.

Kartik Aaryan and Kiara Advani are basking on the success of their recently released film Bhool Bhulaiyaa 2. According to trade analyst Taran Adarsh, the film collected Rs 5.55 crore on day 11 in India, taking the total to Rs 128.24 crore at the domestic box office. Now, as the film is all set to cross the Rs 150 crore mark, the makers called for a celebration on Monday. The film stars, including Kartik, Tabu, Rajpal Yadav, Amar Upadhyay and Sanjay Mishra, attended the party. However, Kiara missed the bash as she is busy promoting her upcoming film Jugjugg Jeeyo, co-starring Varun Dhawan.

For the party, Kartik Aaryan opted for an all-black outfit paired with matching shoes. He was seen having fun with his co-stars Tabu and Rajpal Yadav. The excited Kartik lifted Rajpal in his arms to pose for the camera.

Check out the pictures below: 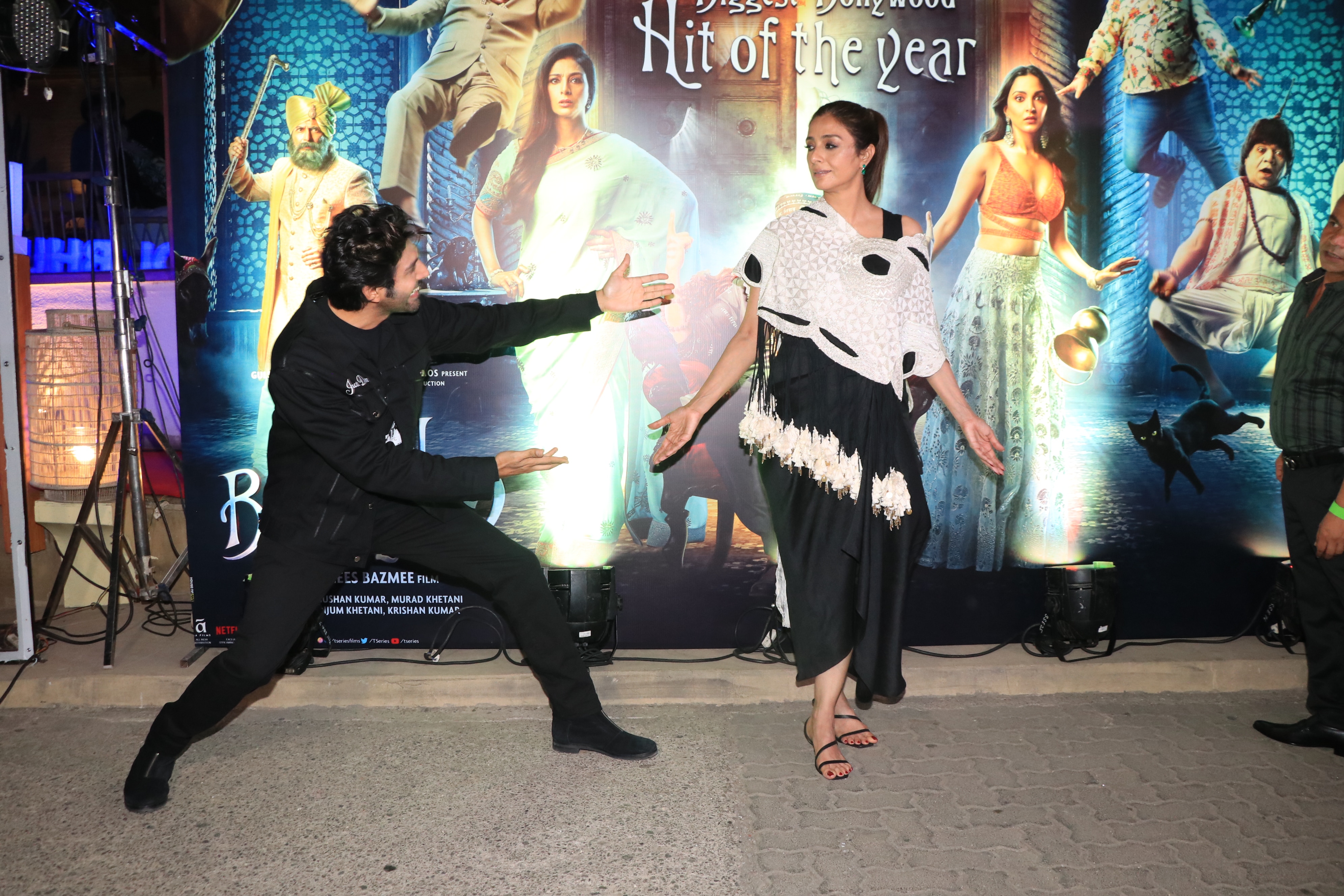 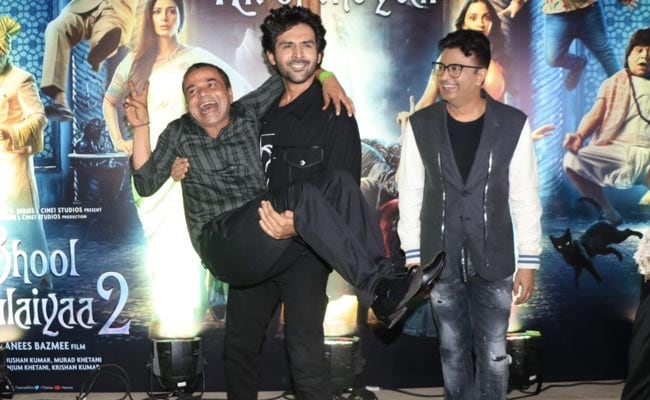 Bhool Bhulaiyaa 2 director Anees Bazmee, producer Bhushan Kumar, Jackky Bhagnani, Rakul Preet Singh and others were also spotted at the bash. The Bhool Bhulaiyaa 2 team posed together for the picture. Check out below: 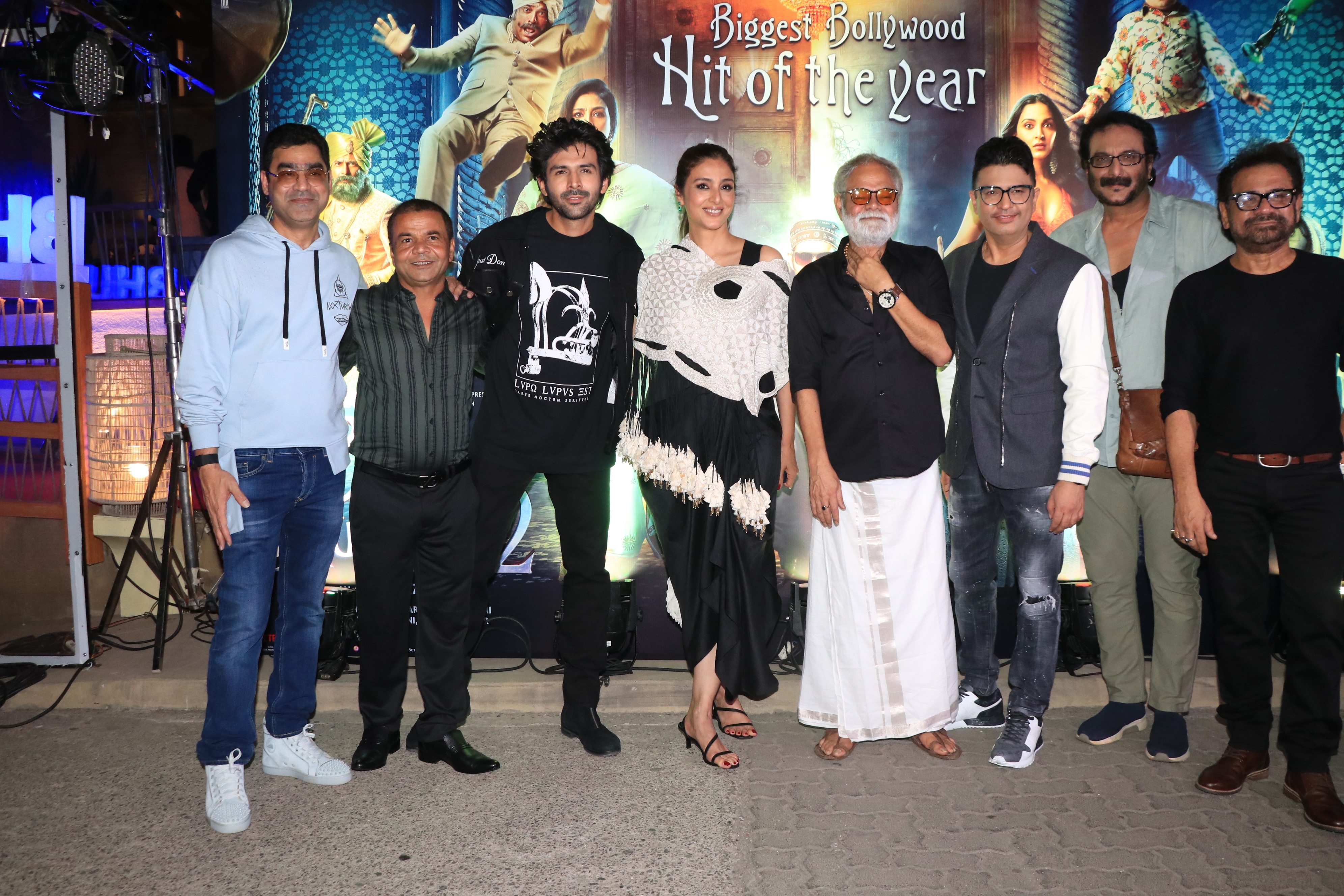 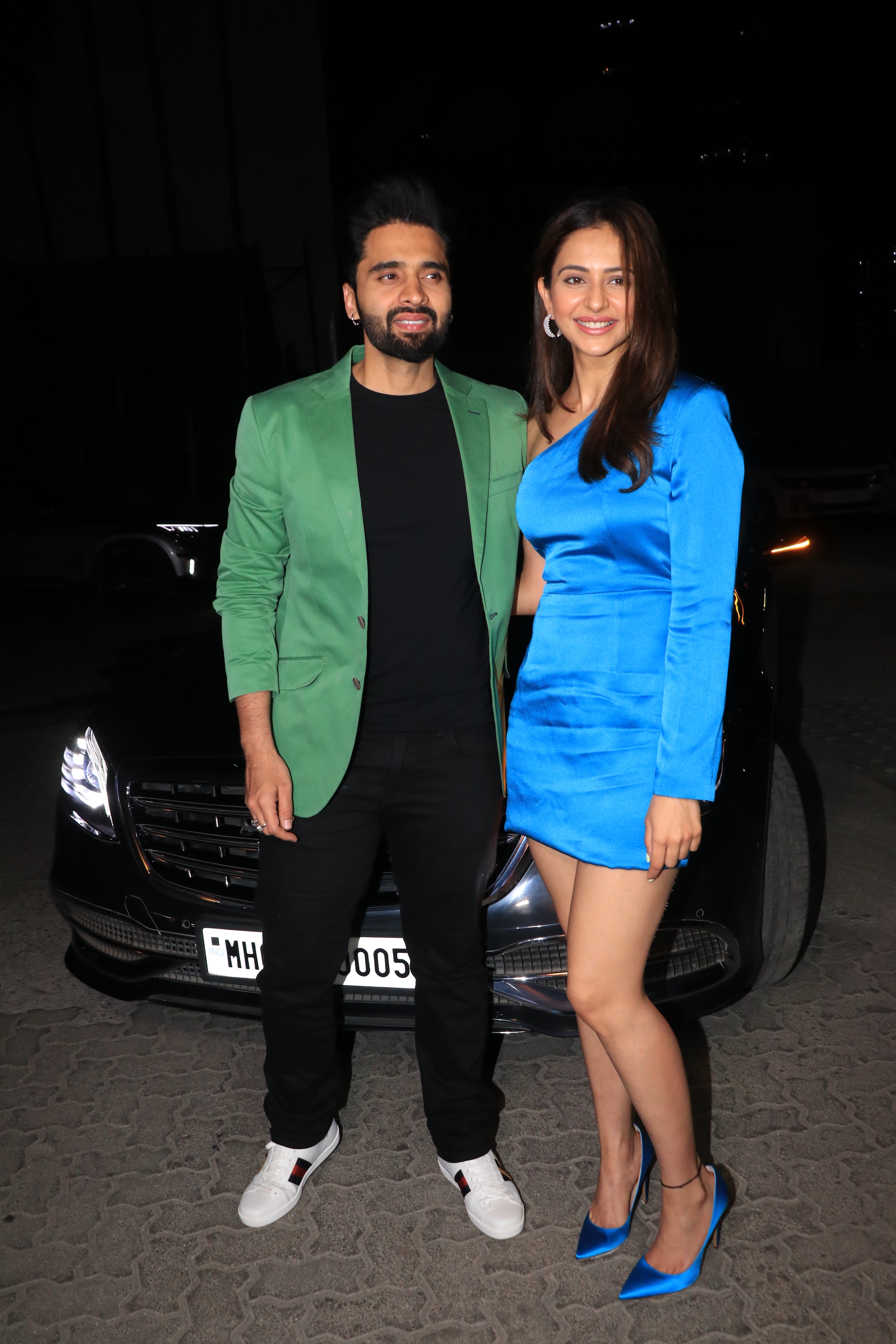 Milind Gunaji, who plays the role of Thakur Vijender Singh, was also posed with the Bhool Bhulaiyaa 2 team. 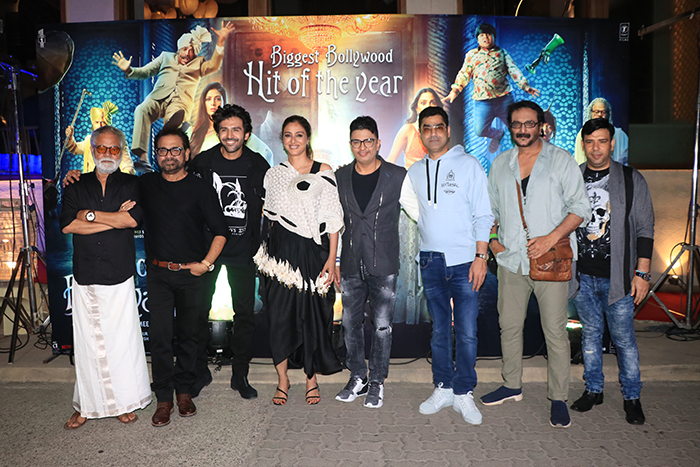 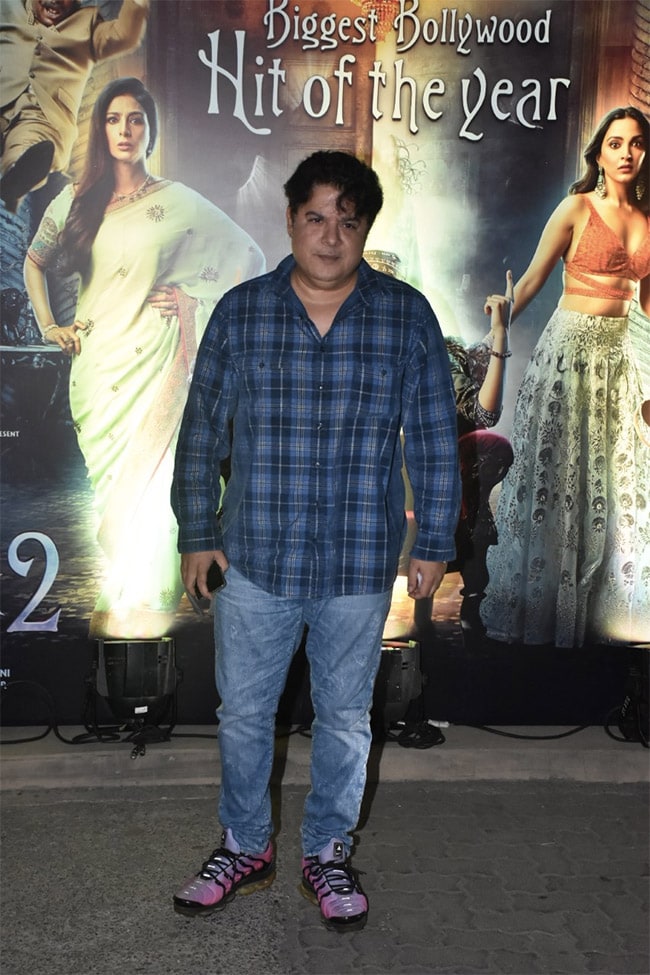 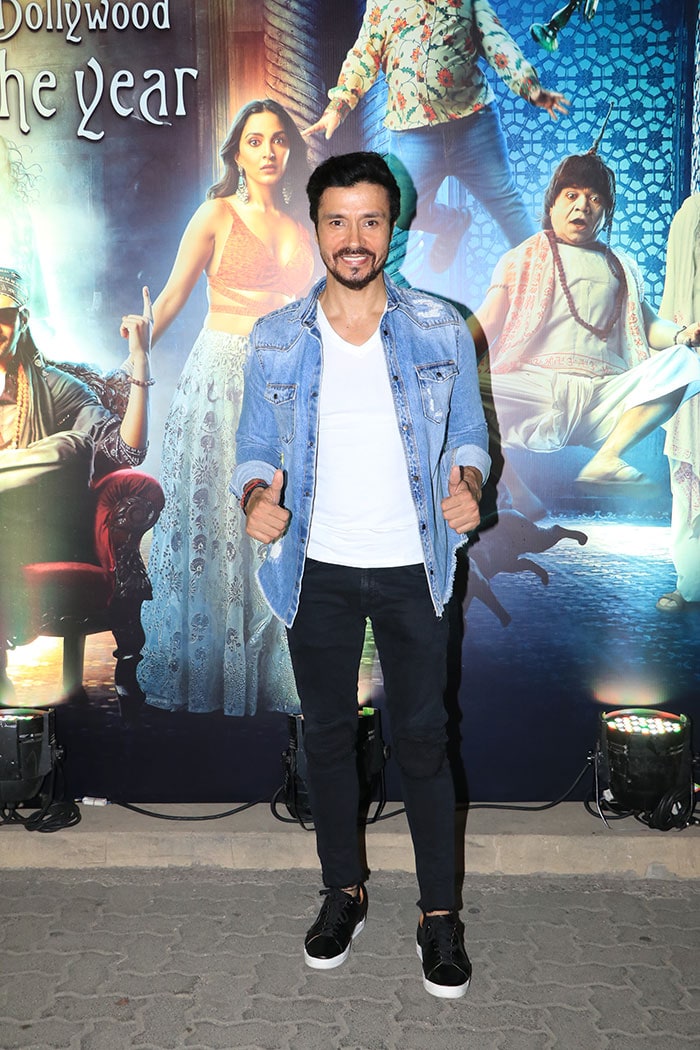 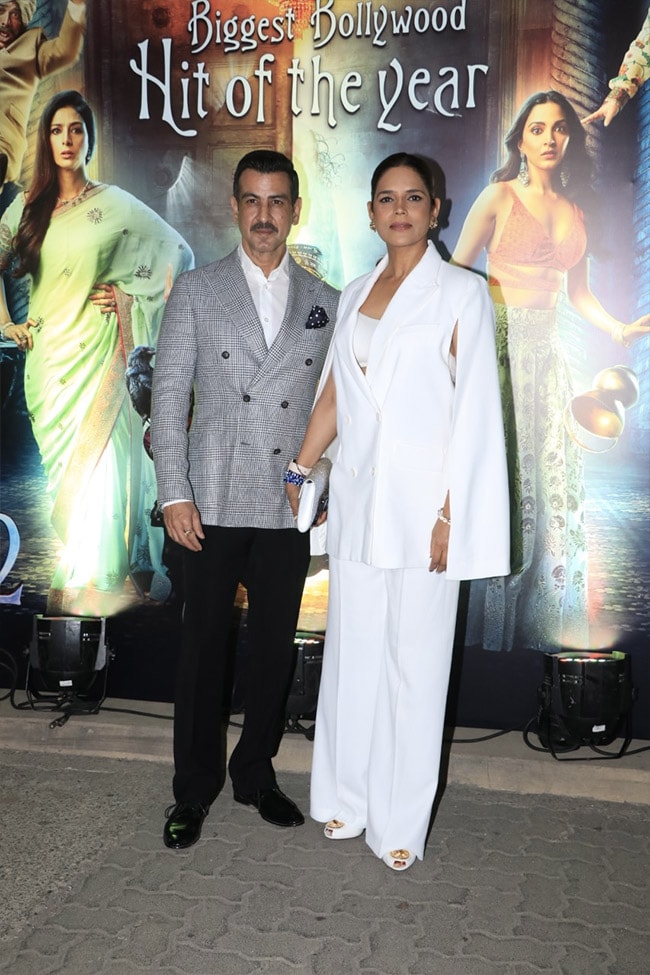 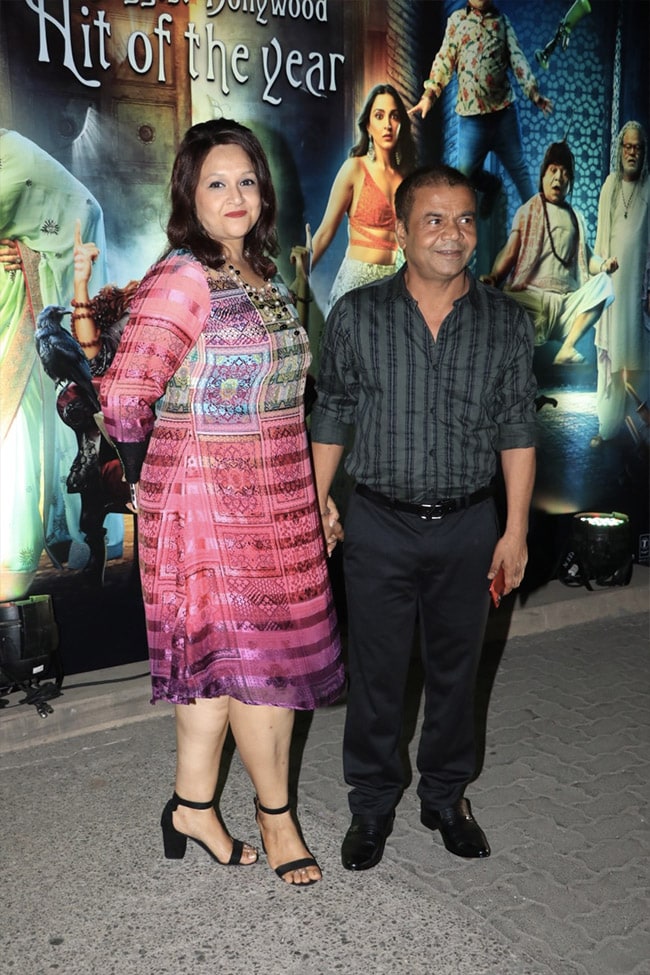 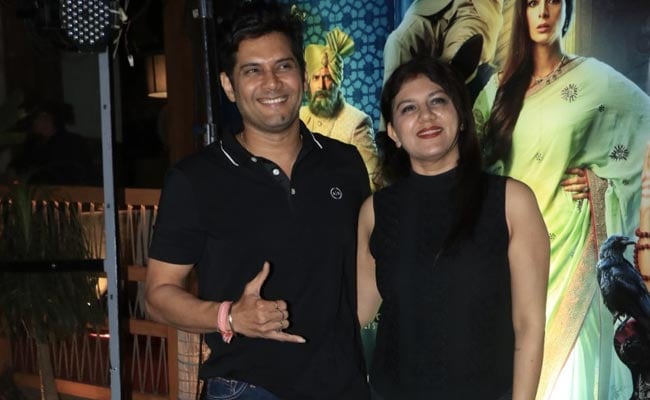 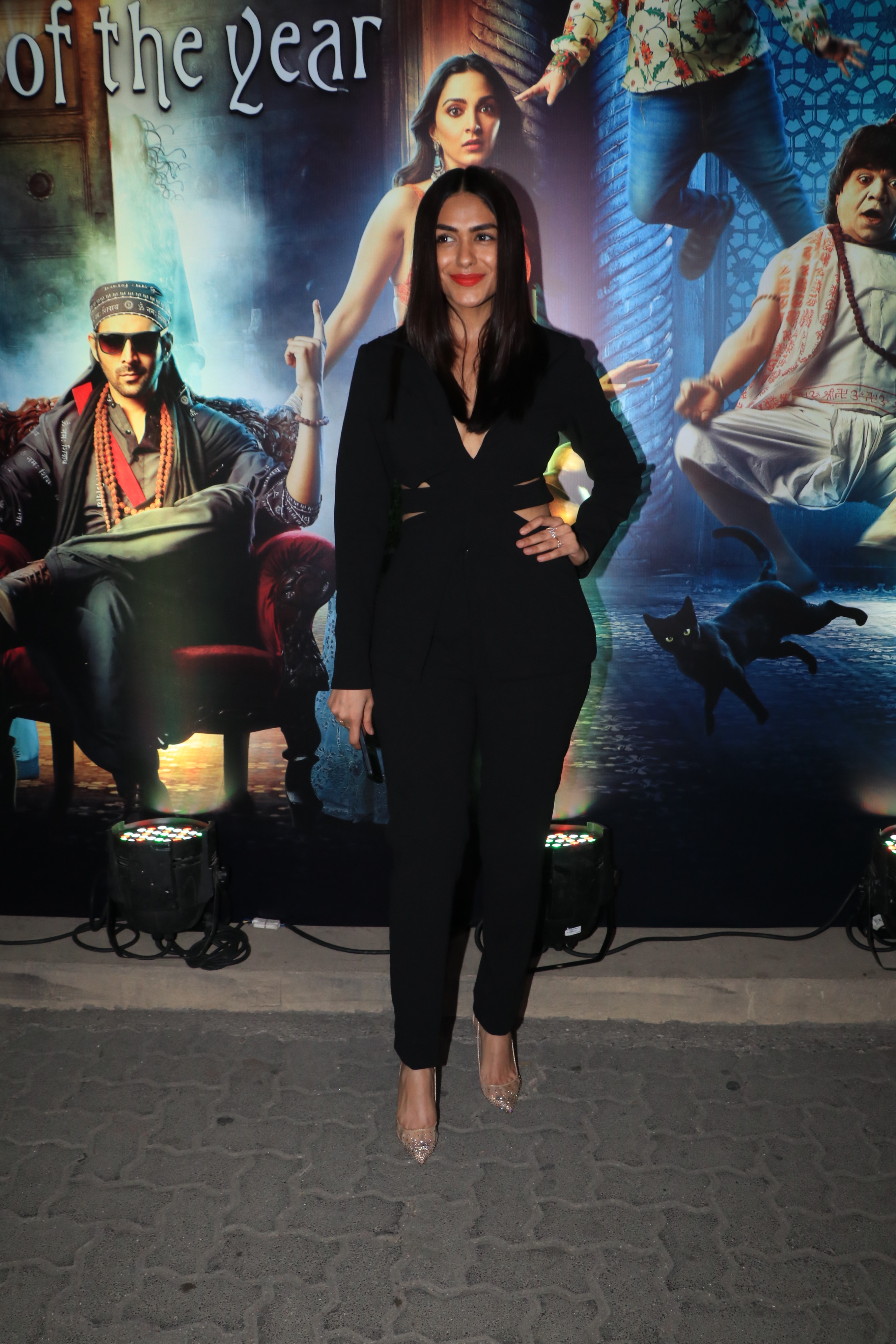 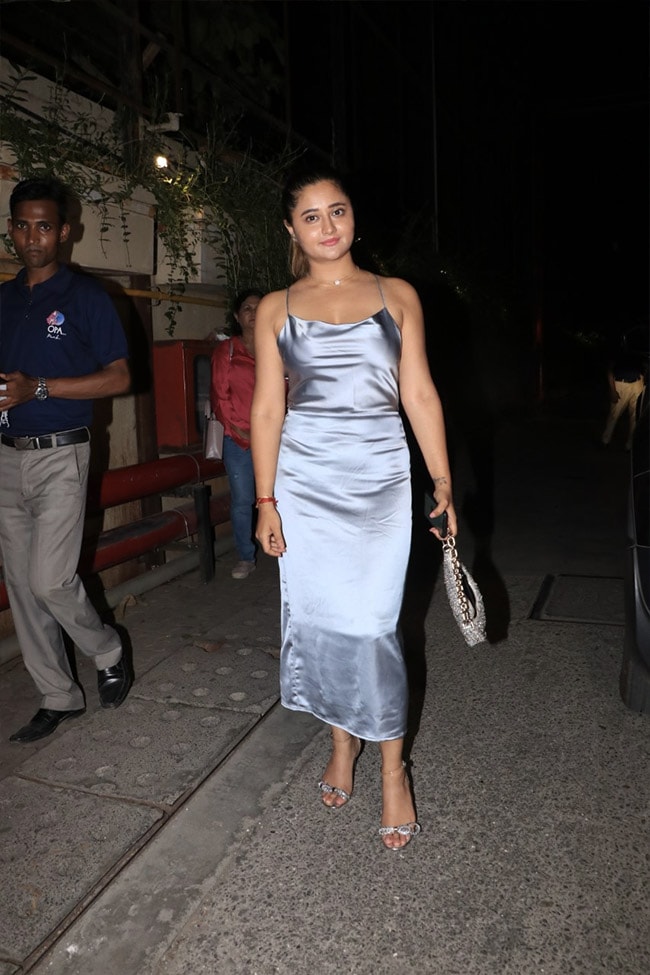 Earlier that day, Kartik Aaryan was busy promoting his film Sun-n-Sand Hotel, Mumbai, with producer Bhushan Kumar and director Anees Bazmee. For the promotions, he opted for a white t-shirt paired with brown pants and layered it with a jacket. Check out the pictures below: 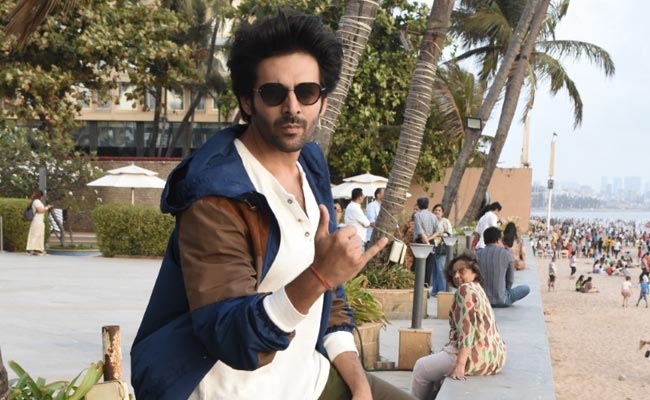 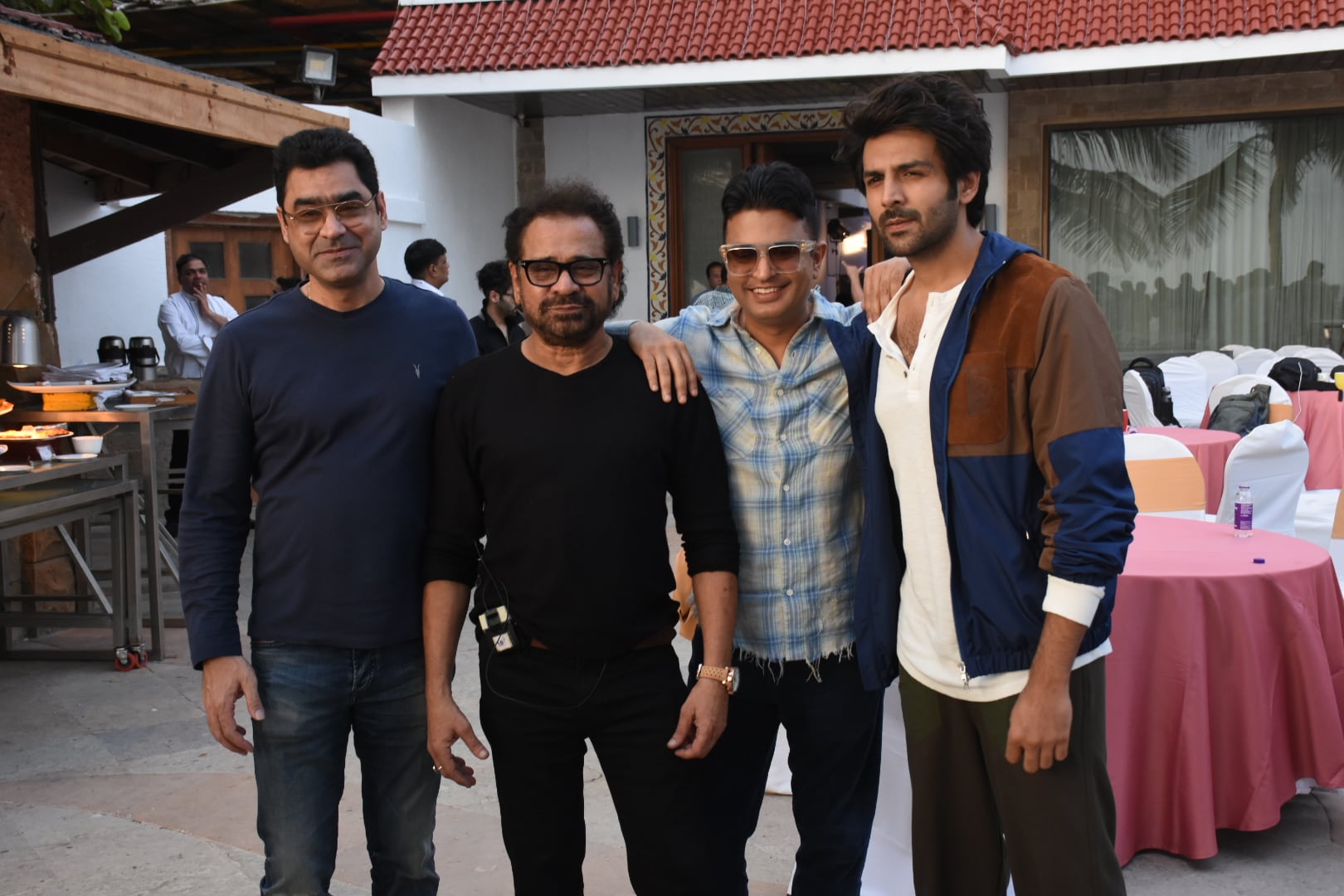 Talking about the film, Bhool Bhulaiyaa 2, which is a sequel to Akshay Kumar, Vidya Balan and Shiney Ahuja's film with the same name, collected Rs 122.69 crore in its second weekend. And at the worldwide box office collection, the film has crossed Rs 150 crore mark. It has beaten the collections of Alia Bhatt's Gangubai Kathiawadi.