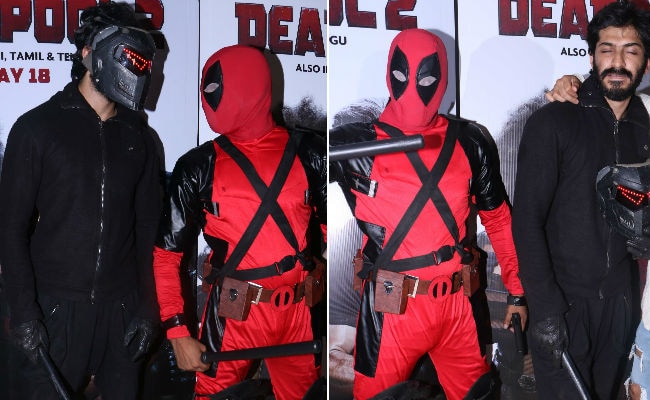 Harshvardhan Kapoor at the screening of Deadpool 2.

Bhavesh Joshi meets Deadpool! Oh and @varundvn was also there Had to show Deadpool how I do it. Fun times at the #Deadpool2 screening #BhaveshJoshiSuperHero #June1 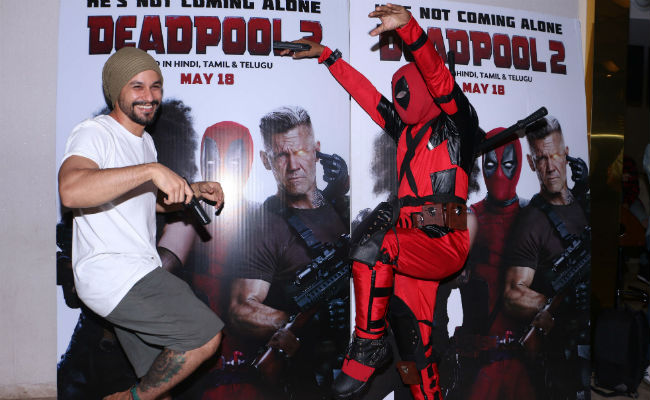 Kunal Kemmu at the screening of Deadpool 2 in Mumbai 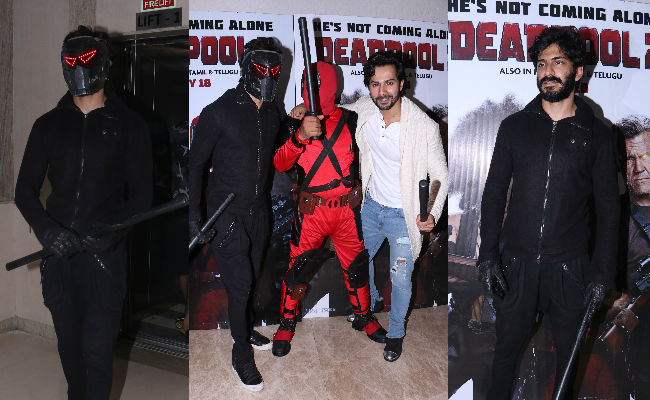 Harshvardhan stars as student-turned-vigilante in his upcoming film and after the promos of Bhavesh Joshi Superhero hit the Internet, his character was compared to Deadpool on social media.

Do you think Bhavesh Joshi and Deadpool are similar? This is what the Internet had said:

Indeed its hilarious ! Bhavesh Joshi being portrayed as a sasta Deadpool! pic.twitter.com/z4dvCOor1B

No offence but Bhavesh Joshi seems like a C Grade veesion of Venom & Deadpool . And lets not talk about those Light-ed eyes

Bhavesh Joshi Superhero releases on June 1 when it will clash with Veere Di Wedding, which has been produced by Harshvardhan's sister Rhea Kapoor and features Sonam Kapoor as one of the four protagonists.