"Bell Bottom was always meant to be for the big screens," wrote Lara Dutta 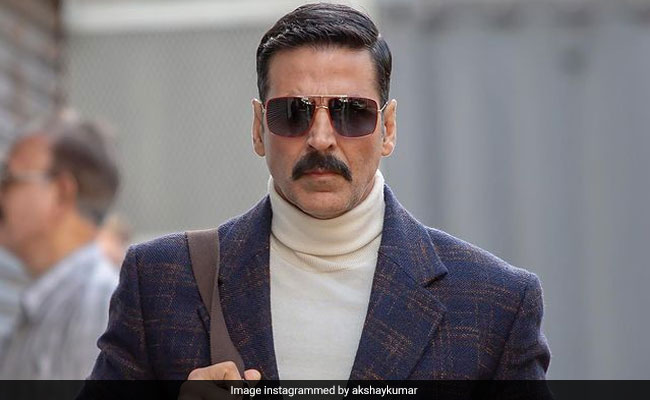 The wait is over. Akshay Kumar's much-anticipated film Bell Bottom will "make a grand entrance into the cinemas worldwide" on July 27. Bell Bottom, directed by Ranjit M Tewari, is the first Bollywood film to have a theatrical release after the lockdown 2.0. Announcing the release date on social media, Akshay Kumar wrote: "I know you have patiently waited for the release of #Bellbottom. Couldn't be happier to finally announce the release of our film. Arriving on the big screens worldwide #BellBottomOn27July." Bell Bottom also stars Lara Dutta, Vaani Kapoor and Huma Qureshi. Check out Akshay Kumar's post here:

Sharing the release date, Lara Dutta wrote: "#Bellbottom was always meant to be for the big screens. Making a grand entrance into the cinemas worldwide" while Vaani Kapoor captioned her post with these words: "THE WAIT IS OVER! #Bellbottom arriving on the big screens worldwide."

Last month, after speculation about Bell Bottom's release on an OTT platform, the makers of the film issued a statement, an excerpt from which read: "Nobody other than Pooja Entertainment has the mandate to make any statements with regards to any development with the film. We would like to request the media to support us as you always have and refrain from publishing any information that is not officially communicated by us. Stay safe and mask up. Our prayers with one and all."

Recently, Akshay Kumar also reacted to a "face scoop" about his fees for Bell Bottom. Read it here.