"What waking up to fake scoops feels like," tweeted Akshay Kumar 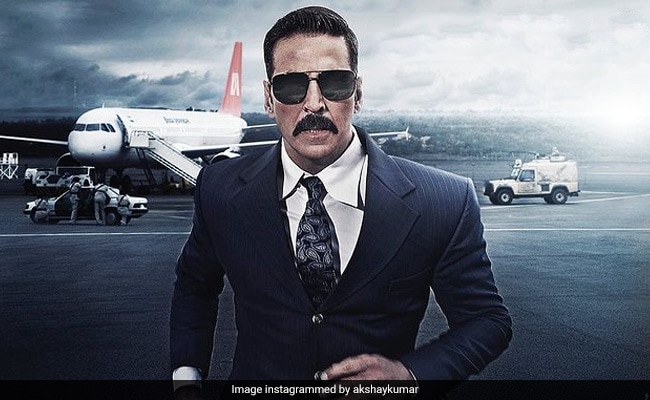 Akshay Kumar woke up to a "fake scoop" (his words) about his forthcoming film Bell Bottom and did the most obvious thing possible after that - he set the record straight. A news report by Bollywood Hungama stated that the film's producer Vashu Bhagnani requested the film's lead actor Akshay to reduce his fee for the project. "SCOOP: Vashu Bhagnani requests Akshay Kumar to reduces his fees by Rs 30 crore for Bell Bottom, actor agrees," stated the report. Akshay Kumar, in his own signature style, referred to the report as a "fake scoop" and he tweeted: "What waking up to fake scoops feels like." Read Akshay Kumar's tweet here.

Last month, after several media reports stated that Bell Bottom is likely to release on an OTT platform, the makers issued a statement, an excerpt from which read, "Nobody other than Pooja Entertainment has the mandate to make any statements with regards to any development with the film. We would like to request the media to support us as you always have and refrain from publishing any information that is not officially communicated by us. Stay safe and mask up. Our prayers with one and all."

Akshay Kumar and team Bell Bottom shot the film during the pandemic in Glasgow and London. Sharing a picture after the film's wrap-up, Akshay Kumar earlier wrote: "Mission accomplished! After a long but fruitful schedule, grateful to have shot and completed #Bellbottom during the pandemic. Now it's time to head back #JetSetGo."

Bell Bottom was the first Bollywood film to shoot at an international location since productions were stopped because of the lockdown last year. Other than Akshay Kumar, the film also stars Vaani Kapoor, Huma Qureshi and Lara Dutta. Bell Bottom has been co-produced by Vashu Bhagnani, Jackky Bhagnani, Deepshikha Deshmukh, Monisha Advani, Madhu Bhojwani and Nikkhil Advani.