Befikre Movie Review: Ranveer Singh and Vaani Kapoor in a still from the film

New Delhi: It's Friday and new film Befikre, starring Ranveer Singh and Vaani Kapoor, is out now. Directed by Yash Raj boss Aditya Chopra (this only his fourth film, and the first he's made without actor Shah Rukh Khan), Befikre is a story of young love and features Ranveer and Vaani as Dharam and Shyra, who meet and romance each other in Paris. It's not quite Dharam and Shyra sitting in a tree but there's certainly a lot of K-I-S-S-I-N-G. Such a lot of it, in fact, that some were surprised the usually stuffy Censor Board passed it intact. It's rather a racy film by Aditya Chopra's standards - there's even a scene (seared onto our brains) in which Ranveer Singh prances around in his underwear.


Befikre Movie Review: Ranveer Singh 'slaved in the gym' for the underwear scene in the film

The centre of gravity in Befikre is Ranveer. Some days ago, Vaani Kapoor told NDTV that he is the actor she has most wanted to work with ever since she made her debut in the Yash Raj-produced Shuddh Desi Romance. In a lengthy statement, Aditya Chopra revealed that Ranveer was in Befikre before he was. "I would not have made Befikre if an actor called Ranveer Singh did not exist," Mr Chopra said.

Promoted
Listen to the latest songs, only on JioSaavn.com
Rather touchingly, he also said this: "I have only directed one leading man all my life, Shah Rukh Khan...I was scared because I truly believe that in all the films we have done together, Shah Rukh is the reason I came out looking good. So am I going to be exposed now?" 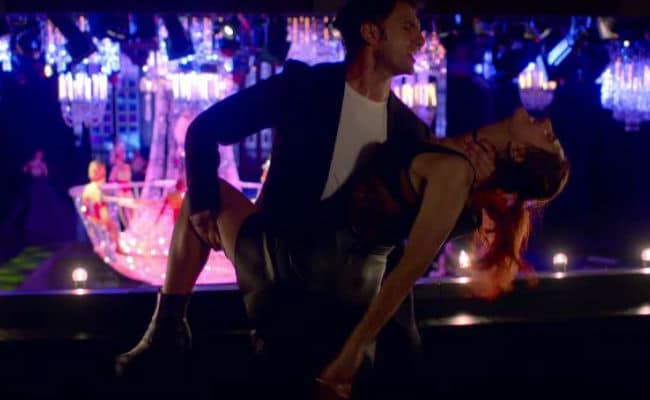 Have you watched Befikre, starring Ranveer Singh and Vaani Kapoor, yet? If you have, tell us what you thought of the film in the comments section.