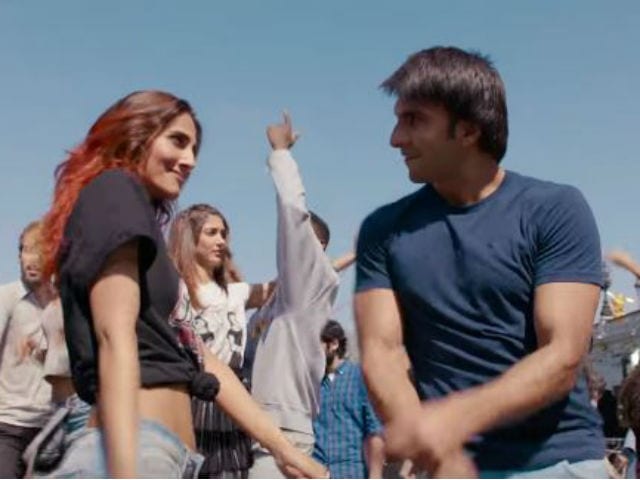 The streets of Paris are turned into an arena for what is almost a gladiatorial dance-off between Dharam and Shyra, the characters played by Ranveer and Vaani.

Blood is on the dance floor, as the late great MJ sang. Vaani got your number, Ranveer.

Sung by Arijit Singh and Caralisa Monteiro, the lyrics have been written by Jaideep Sahni in a mix of French and Punjabi. Vishal-Shekhar compose and Vaibhavi Merchant choreographs.


Meanhwile, the screen jodi are raising temperatures on social media too.

Promoted
Listen to the latest songs, only on JioSaavn.com
Aditya Chopra directs Befikre, the trailer of which released last week in an elaborate event at the Eiffel Tower in Paris.