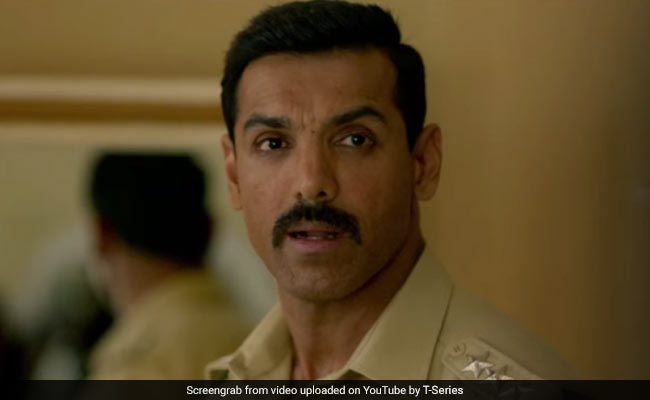 John Abraham's Batla House is performing well at the box office, The movie, which opened in theatres on Independence Day, managed to collect over Rs. 3 crore on its seventh day, stated a report in Box Office India. With the Wednesday earnings, the overall collections of Batla House so far have reached to Rs. 61.57 crore. Batla House had an impressive start at the box office. The film managed to collect Rs. 15.55 crore on its opening day despite clashing with Akshay Kumar's Mission Mangal at box office. Mission Mangal, on the other hand, has earned over Rs. 120 crore till now.

In his review for NDTV, film critic Saibal Chatterjee gave the film 3 stars out of 5 and wrote: "Batla House begins on an impressively strong note but then trails off into a haze of uncertainties stemming from the erratic, contradictory pulls and tugs of the plot and swerves into facile courtroom drama territory without leaving the audience any wiser than it was at the outset."

Batla House has been directed by Nikkhil Advani and co-produced by Bhushan Kumar's T-Series.