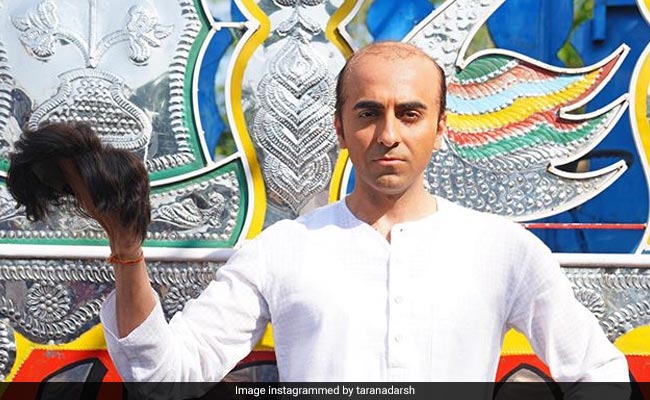 Bala Box Office: A poster of the film (courtesy taranadarsh)

Directed by Amar Kaushik, Bala is a hilarious take on the issue of premature balding with Ayushmann playing the protagonist. Bhumi Pednekar and Yami Gautam are Ayushmann's co-stars in the movie. In his review for NDTV, film critic Saibal Chatterjee wrote: "Bala is undoubtedly Ayushmann Khurrana's film. But Bhumi Pednekar and Yami Gautam play second fiddle with such aplomb that they are never put in the shade.