Ayushmann Khurrana said, "I think after being a part of successful films, you become more fearless and more confident." 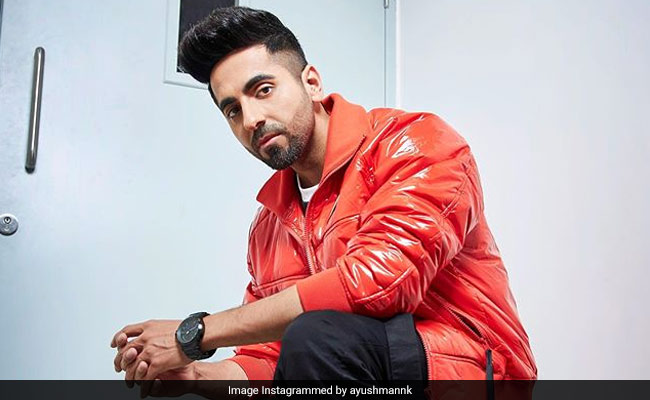 Ayushmann Khurrana, who has five back-to-back hits to support his stardom, says that success at the box office makes an actor 'confident about taking risks,' reports news agency IANS. Ayushmann Khurrana explained that the producers feel confident if an actor's success rate at the box office is good. He told IANS, "I don't feel scared as such but I think when you deliver back-to-back successful films, the producers of your film feel confident their film will get a better opening at the box-office I feature in it. I think after being a part of successful films, you become more fearless and more confident because you know that your past choices have been proven right. It tends you to take more risks."

Ayushmann Khurrana's last few films include AndhaDhun (for which he won the Best Actor National Award), Badhaai Ho, Article 15 and Dream Girl. And now, he features in the lead role in next week's big release Bala, which narrates the story of a prematurely balding man and how he copes with the societal pressure of maintaining an appearance.

Of the film's content and plot, Ayushmann told IANS: "I think today's audience is really smart. After watching the trailer of the film, they get to know which film is good and which is not, and accordingly go to the theatres. I am glad that the trailer of Bala has received good response and people will get to know how good the film is on November 7."