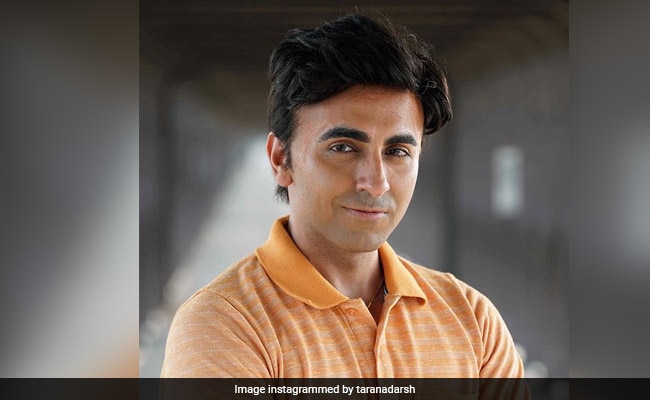 Bala Box Office: A poster of the film (courtesy taranadarsh)

Looks like Bala's box office performance is indirectly proportionate to Ayushmann Khurrana's receding hairline in the film. Bala, which is about a young man's struggle with premature balding, continues to impress the audiences at the box office. Ayushmann's new film has been in the theatres for six days and recorded a decent score of almost Rs 67 crore (and counting), reported trade analyst Taran Adarsh. On Tuesday, Bala witnessed an improvement in its numbers because of the Guru Nanak Jayanti holiday but on Wednesday, there was an "expected decline," said Mr Adarsh. On Tuesday, Bala made a score of almost Rs 10 crore and on Wednesday the film made some Rs 5 crore, pushing the total to Rs 66.93 crore.

On Bala's opening day, Mr Adarsh wrote about "brand Ayushmann" and positive word of mouth being the reason for the film's impressive box office turn out. Bala opened to positive reviews last week with Ayushmann Khurrana and his co-stars Yami Gautam and Bhumi Pednekar equally being appreciated for their performances. In his review for NDTV, Saibal Chatterjee wrote: "Bala is undoubtedly Ayushmann Khurrana's film. But Bhumi Pednekar and Yami Gautam play second fiddle with such aplomb that they are never put in the shade."