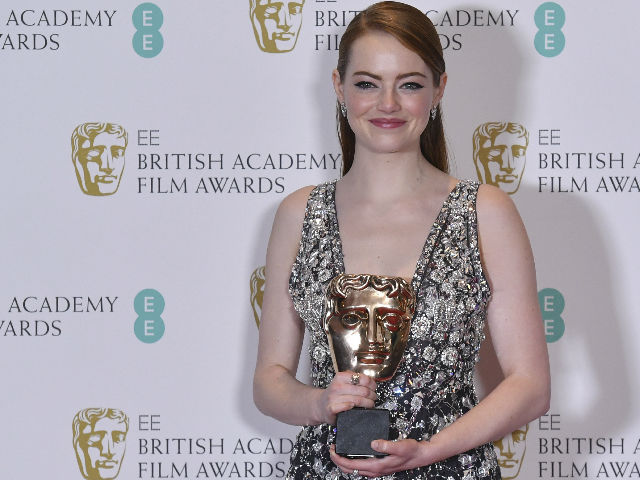 Promoted
Listen to the latest songs, only on JioSaavn.com
Here's the list of winners for BAFTA 2017: