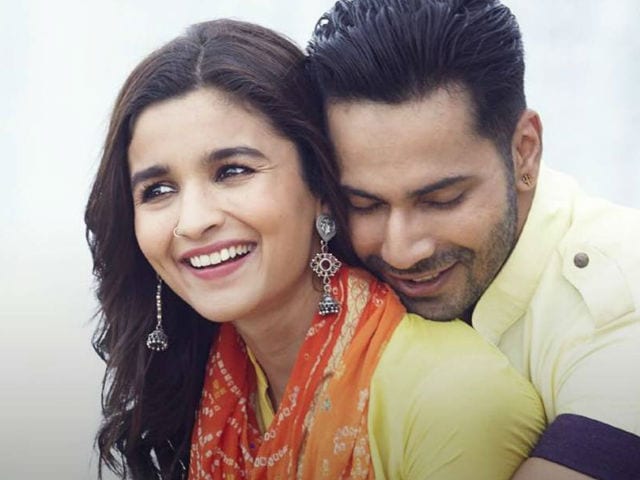 New Delhi: Welcome Alia Bhatt and Varun Dhawan's film Badrinath Ki Dulhania this week. The film is second in Karan Johar's Humpty Sharma Ki Dulhania series and is directed by Shashank Khaitan. Badrinath Ki Dulhania stars Alia Bhatt as a strong and composed young woman named Vaidehi, who wouldn't compromise on her principles and values when looking for life partner. She meets Badrinath Bansal (Varun Dhawan), who is desperate to get married - as he says in the trailer, prem ka samay to kab ka khatam ho gaya, hum to seedhe shaadi rachayenge. Badrinath is smitten by Vaidehi, who doesn't really care. Badri tries to prove to her that he's perfect for her, but no formula seems to fit his complex love equation.


The core plot of the story - a light hearted love story with myriad of emotions - is kept intact from Humpty Sharma Ki Dulhania. Varun said that the tonality and humour-wise the two films are similar. However, unlike last time the hero has to first woo his dulhania. In Varun's words, Badrinath is very different from Humpty Sharma. "Humpty was a boy. Here Badri (at least he thinks) is a man. 'Jhansi ke asli mard hai hum,' that's what he says. Humpty wasn't an MCP, Badri is an MCP. That's the character and there's a graph to it," Varun told NDTV.


Meanwhile, the film's USP is also the revamped version of hit Nineties song Tamma Tamma. Like in every other Karan Johar-film, a hit song from the past is revived to pull the audience to the theatres. Tamma Tamma Again keeps the original voice of Bappi Lahiri and hook steps which were choreographed by Saroj Khan and performed by Madhuri Dixit and Sanjay Dutt in Thanedar.