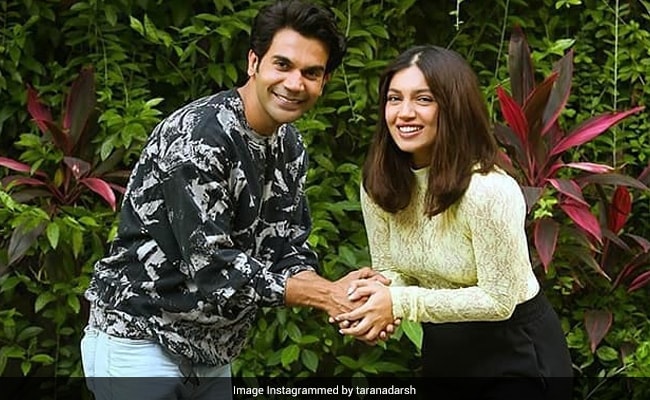 The sequel will be directed by Harshavardhan Kulkarni and it will be produced by Junglee Pictures. The first installment of the film showcased the story of a middle aged couple (played by Gajraj Rao and Neena Gupta), who struggle with an unexpected case of pregnancy while Ayushmann Khurrana featured as their son. Sanya Malhotra played Ayushmann's love interest in the film and veteran actress Surekha Sikri starred as Gajraj Rao's mother.

The second part of the franchise will have a different storyline. In Badhaai Do, Rajkummar Rao will play the role of a cop, while Bhumi Pednekar, will be seen playing the role of a PT teacher.