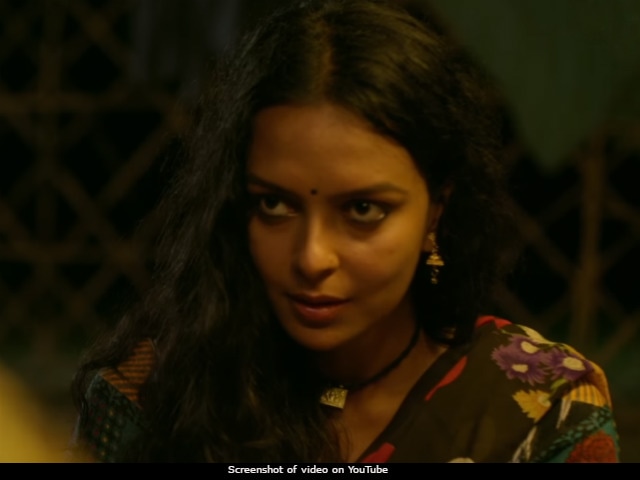 New Delhi: Aye Saiyan, the new song from Nawazuddin Siddiqui's Babumoshai Bandookbaaz released on Tuesday, in which Bidita Bag is the main attraction of the show. Nawazuddin, who stars as a contract killer named Babu in the film, also features with his accomplice, played by Jatin Goswami, in the song. Aye Saiyan actually tracks the story of a lazy evening when Babumoshai, his chela and his love interest (played by Bidita) catch up over adda and gupshup. This is the second song to have been released from the movie after last week's Barfani, which trended a great deal for the scorching onscreen rapport between the Nawazuddin and Bidita.

Aye Saiyan has been sung by Orunima Bhattacharya and Vivek Naik while credit for the lyrics of the song goes to Ghalib Asad Bhopali.

Promoted
Listen to the latest songs, only on JioSaavn.com
Watch Aye Saiyan from Babumoshai Bandookbaaz here:
Meanwhile, Bidita Bag, who has films like X: Past Is Present, From Sydney with Love and Ichhe on her resume, shared her experience of filming with Nawazuddin and told PTI: "He is one of the best actors that I have ever worked with. I will always cherish his ability to get into the skin of the character and become that person for the entire duration of the shoot."