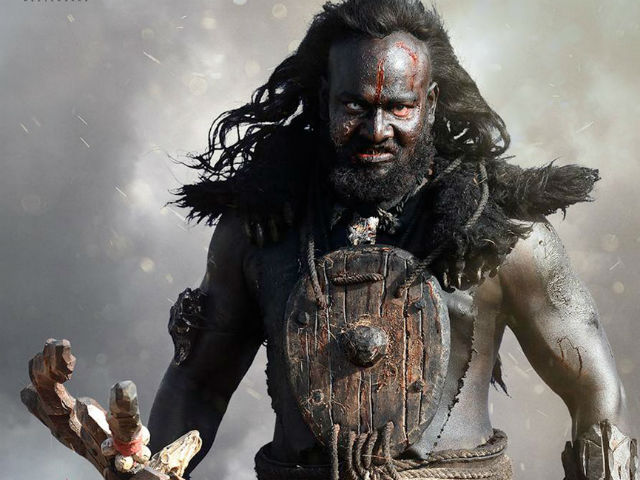 Prabhakar in a still from Baahubali: The Beginning

Chennai: Actor Prabhakar, who was seen playing the villain Kalakeya in SS Rajamouli's Baahubali, will be making his Malayalam debut in a yet-untitled project, says a source.

"Prabhakar has been signed on to play the villain in this new project which features Mohanlal and Prithviraj in the title role. The film will be directed by B Unnikrishnan, and it's slated to go on the floors later this year," a source from the film's unit told IANS.

Promoted
Listen to the latest songs, only on JioSaavn.com
While the cast and crew are yet to be finalised, this will be the fourth time Unnikrishnan and Mohanlal are pairing up.