Baahubali's First Song Has Been Released and It's in Hindi 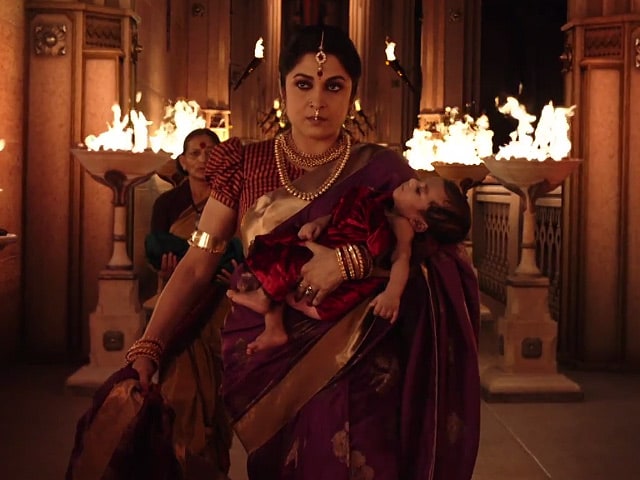 New Delhi: Filmmaker S S Rajamouli's two-part mega-budget epic Baahubali is being filmed in Telugu and Tamil but the first song that's been released is in Hindi. Mamta Se Bhari is available on Dharma Productions' YouTube channel. Filmmaker Karan Johar is presenting the film and Dharma, which he owns, has bought the Hindi rights.

Mamta Se Bhari opens with two shots of actress Ramya Krishnan cradling an infant, presumably the baby Baahubali, in her arms. The rest of the footage is mostly a rehash of the trailer of the film, featuring lush landscapes, a rampaging CGI bull, and bulging biceps (not CGI) on lead actors Prabhas and Rana Daggubati.

Mamta Se Bhari has been composed by MM Kreem, written by Manoj Muntashir and sung by Bombay Jayashri.

Baahubali, which director Rajamouli has said is inspired by the Mahabharata, is believed to be the most expensive Indian film ever made. It will be dubbed in Hindi, Malayalam, English and French.

Part one of Baahubali will open on July 10.