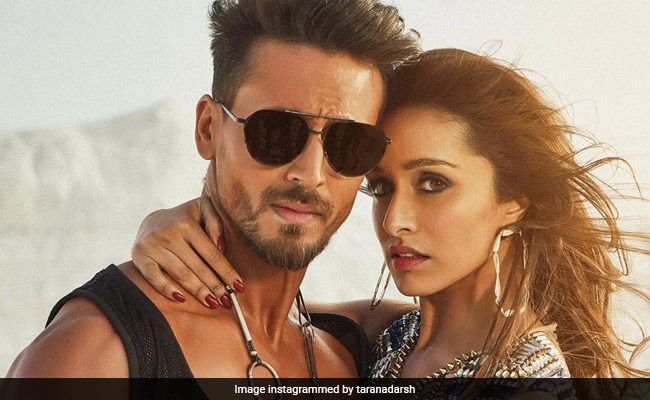 Baaghi 3 opened to mixed reviews on Friday. In his review for NDTV, film critic Saibal Chatterjee wrote: "Tiger Shroff does have broad shoulders. But they aren't broad enough to enhance the weight of a film as unashamedly flimsy as Baaghi 3. It is worse than a mere misfire. It is a damp squib."

Directed by Ahmed Khan, Baaghi 3 is the third instalment of the Baaghi series.