Baaghi 3 Box Office Collection: Baaghi 3 is expected to end week one with a Rs 90 crore-plus total 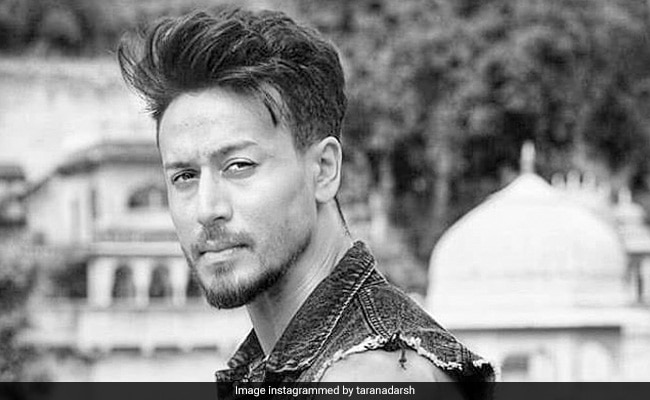 Baaghi 3 opened to mixed reviews last Friday. In his review for NDTV, film critic Saibal Chatterjee wrote: "Tiger Shroff does have broad shoulders. But they aren't broad enough to enhance the weight of a film as unashamedly flimsy as Baaghi 3." Tiger Shroff co-stars with Shraddha Kapoor in Baaghi 3. She was also cast opposite Tiger in the film Baaghi film.