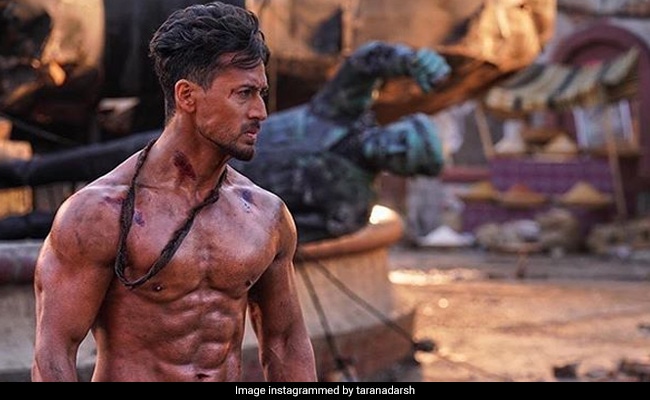 In his review for NDTV, film critic Saibal Chatterjee gave Baaghi 3 one star out of five and wrote: "Baaghi 3 treats geography no better. The film offers the audience frequent aerial views of a bombed-out Syria but it shoots the action sequences on locations in Serbia. In director Ahmed Khan's world, the difference between Syria and Serbia is just a few letters of the English alphabet."

The film has been produced by Nadiadwala Grandson Entertainment and Fox Star Studios.