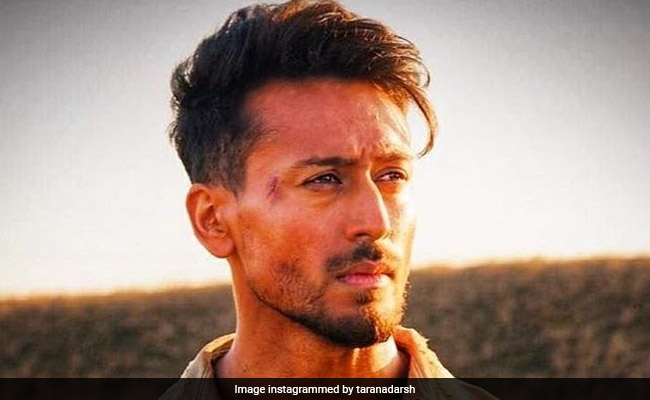 Baaghi 3 is the third instalment of the Baaghi series. It also stars Shraddha Kapoor, who was Tiger Shroff's heroine in the first instalment. Tiger Shroff reprises his role as Ronnie in the movie while his brother is played by Riteish Deshmukh. The cast of the film also includes Jackie Shroff, Vijay Varma, Chunky Panday and Jaideep Ahlawat.

Baaghi 3 opened to lukewarm reviews on Friday. In his review for NDTV, film critic Saibal Chatterjee gave the film one star out of five and wrote: "Tiger Shroff does have broad shoulders. But they aren't broad enough to enhance the weight of a film as unashamedly flimsy as Baaghi 3. It is worse than a mere misfire. It is a damp squib."

Directed by Ahmed Khan, Baaghi 3 has been produced by Nadiadwala Grandson Entertainment and Fox Star Studios.