Article 15 Teaser: Ayushmann Khurrana plays a cop for the first time in his acting career 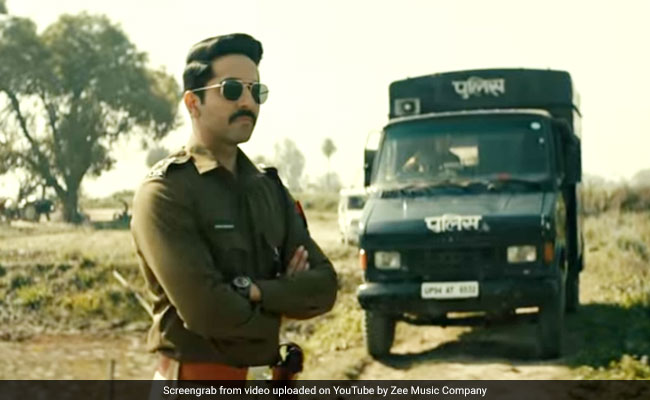 A still of Ayushmann Khurrana from Article 15 (courtesy YouTube)

Ayushmann Khurrana just shared the teaser of his next filmArticle 15 on his Instagram, which will release on June 28 this year. The teaser shows scenes of communal riots happening in places and the police force attempting to stop them. The riot scenes are shown with a voice-over of Ayushmann Khurrana - he talks about Article 15 of the Indian constitution. Article 15 of the Indian constitution forbids discrimination on the basis of religion, caste, place of birth and others so that a person cannot be restricted in any public space on these bases. The film is directed by Anubhav Sinha, who also directed Mulk. For the very first time in Ayushmann Khurrana's acting career, he plays the role of a cop. The trailer of the film will release on May 30, which is mentioned at the end of the teaser.

Have a look at the teaser of the film:

Previously in an interview with the news agency IANS, Ayushmann Khurrana spoke about the film and said: "I'm always intrigued by the socio-political situation of our country. We hardly see films which present the situation in an unbiased way."

Take a look at the first look poster of the film, which was shared by Ayushmann Khurrana:

Meanwhile, during the same interview, director Anubhav Sinha spoke about working with Ayushmann Khurrana and said: "A very challenging film that needed an extraordinary actor like Ayushmann. Delighted to have him on board with an explosive bundle of such talented and acclaimed actors."