Ayushmann Khurrana will be next seen in An Action Hero 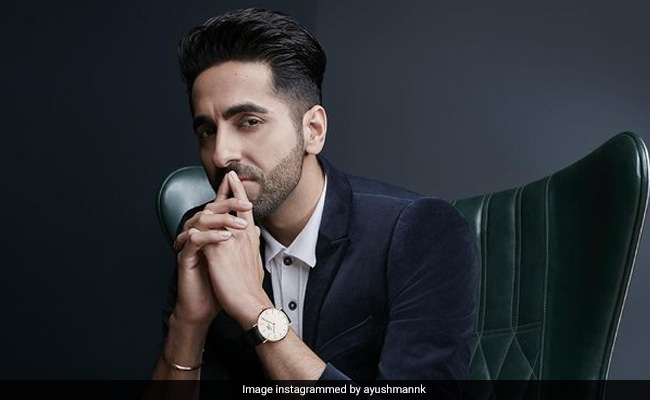 Aayushmann Khurran, who is currently busy promoting his film An Action Hero, co-starring Jaideep Ahlawat, recently opened up about the failure of his recent films including Chandigarh Kare Aashiqui and said that the film didn't work at the box office because "our country is homophobic." According to a report in the OTT Play, in a group media discussion, Ayushmann said, "I started with movies on taboo subjects. I suppose the type of subjects-it has to be a community viewing, and it has to have a wider film-the kids have also been watching. In fact, my last three films, including an LGBTQ film (Chandigarh Kare Aashiqui), really don't do well commercially because, unfortunately, our country is homophobic."

He added, "Then there was Anek, a docudrama that was a very niche in terms of the tone of the film. Doctor G was an A-rated film, and given the kind of certification it got, the film did decently well in theatres. For a while, that was my learning for making a film."

Ayushmann, whose films have not been faring well at the box office since 2021 said, "I think I'm unshakeable. If I stop taking risks, I will be conventional. I have always been unconventional, and I make those choices. I will be taking them in the future as well, regardless of success or failure. I just keep pushing the boundaries, and that's the beauty of the budgeting of the films, too. My films are mostly low- to mid-budget, so no one loses money and I can afford to take risks."

Ayushmann Khurrana's An Action Hero will release in theaters on December 2.