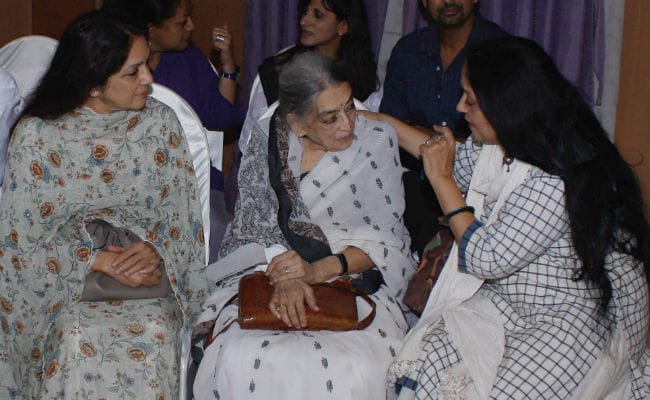 Kalpana Lajmi's family organised a prayer meet for the late filmmaker on Wednesday, which was attended by her industry colleagues such as Waheeda Rehman, Neena Gupta, Soni Razdan, Ila Arun and Dolly Thakore among others. Kalpana Lajmi, who is best known for films such as Rudaali, Daman and Chingaari, died on September 23 after battling kidney cancer for over a year. Neena Gupta and Soni Razdan, who were among Kalpana Lajmi's closest friends, stood by her mother Lalita Lajmi's side at all times during the prayer meet. Actors Anju Mahendroo and Arif Zakaria were also among the people who arrived to pay their final respect to Kalpana Lajmi. 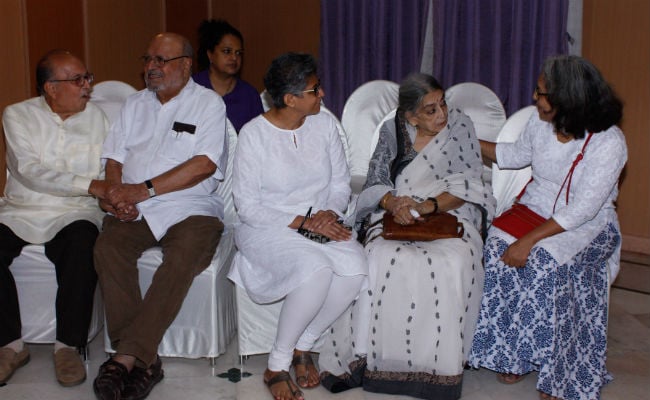 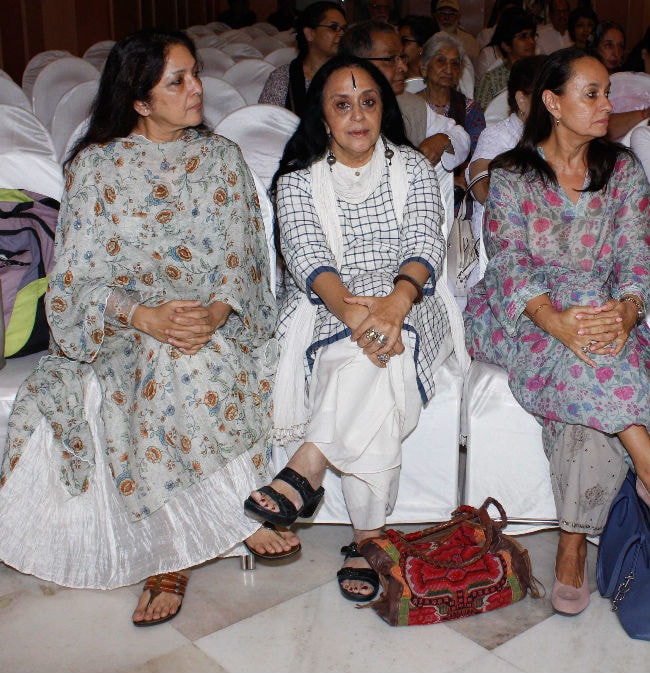 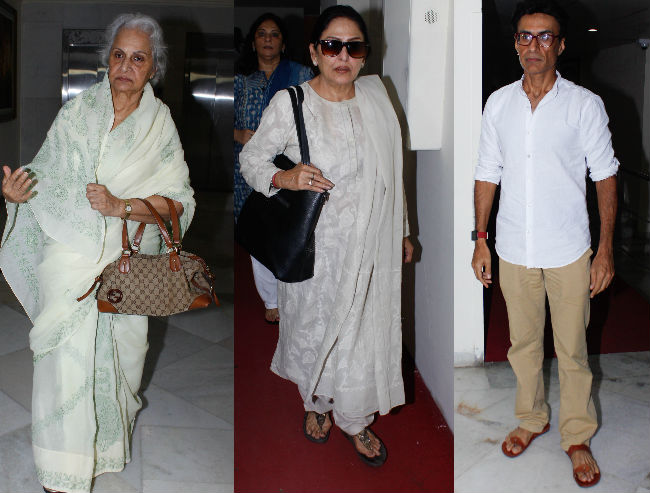 After Kalpana Lajmi was diagnosed with kidney cancer in 2017, actress Soni Razdan supported her "emotionally and financially," as per Neena Gupta. Soni Razdan had initiated a funding group of sorts, in which actors Aamir Khan, Salman Khan, Karan Johar and others contributed Soni Razdan generate funds for Kalpana Lajmi's treatment. Neena Gupta wrote on Instagram: "my dear friend Soni has been helping financially and emotionally our friend Kalpana Lajmi and also Alia Bhatt (daughter of Sonia Razdan and Mahesh Bhatt) and others for helping out. But Soni was the one coordinating the help line for our dear friend."

Kalpana Lajmi is the daughter of painter Lalita Lajmi and niece of filmmaker Guru Dutt. She started her career as an assistant director to Shyam Benegal. She made several documentary films before making her first feature film - Ek Pal (1986), starring Shabana Azmi, Naseeruddin Shah and Farooq Sheikh. She returned to films a few years later with critically acclaimed Rudaali, for which its lead actress Dimple Kapadia won Best Actress National Award.

Her last film as director was Chingaari, which released in 2006.