"They wanted to make it more family-friendly," said the source 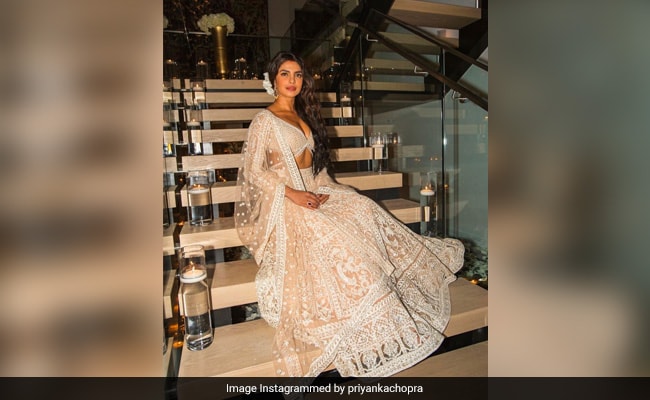 New parents Priyanka Chopra and Nick Jonas, who recently welcomed their first child via surrogacy, had been renovating their mansion in Encino, Los Angeles for months to make it more family friendly, reported People. A source close to the couple told People, "When they bought the house together, they had children in mind. They were hoping to have kids and needed a place with a lot of outdoor space and greenery." The source added, "They spent months renovating the house, they wanted to make it more family-friendly."

Priyanka Chopra and Nick Jonas, announced on Friday night that they have welcomed a baby. In a joint statement, the star couple wrote: "We are overjoyed to confirm that we have welcomed a baby via surrogate. We respectfully ask for privacy during this special time as we focus on our family. Thank you so much."

The couple first met at Met Gala 2017, where the couple represented designer Ralph Lauren. After dating for a while, they got married. They featured together in the Jonas Brothers' music videos Sucker and What A Man Gotta Do.