Archana Puran Singh, Inspired By Neena Gupta, "Will Take This Opportunity To Ask For Work" 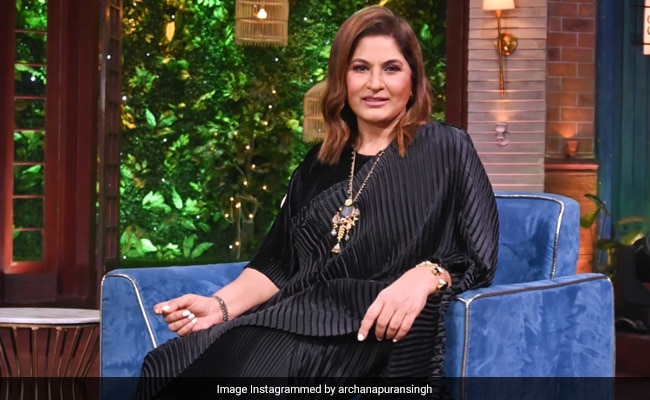 Archana Puran Singh, mostly known for her comedic roles, added during the interview: "That chhaap (image) is so solid. Also, a lot of people feel that what should they offer me after Ms Briganza. It's been almost 25 years since Kuch Kuch Hota Hai released and the character is still following me. People also feel that I am best suited only for comedy. As an actor, I feel deprived, cheated and I have been left yearning for good roles."

After the post, Neena Gupta bagged the lead role in Badhaai Ho and even won a Filmfare Award for it. She also featured in Panchaayat, Sandeep Aur Pinky Faraar, Panga, Sardar Ka Grandson and even starred in Masaba Masaba, alongside her daughter. The actress waits the release of Goodbye, co-starring Amitabh Bachchan and will also star in Uunchai.