Aparshakti Khurana: I Am An Extrovert Off Screen 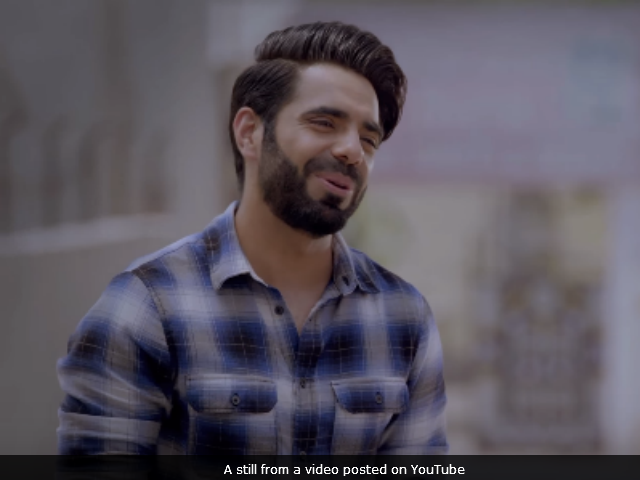 New Delhi: Actor Aparshakti Khurana, who featured as a shy boy in Box office hit, Dangal, says he is not an introvert in real life, reports news agency IANS. Aparshakti recently made his debut in the digital world with web series titled, Yo Ke Hua Bro. Aparshakti plays the character of Piyush in the series, who is a naive person. The 32-year-old actor revealed how he identifies with his character in the show and said, "In real life, I am an extrovert. Hence, it was easy for me to relate to the character in Yo Ke Hua Bro. He added, "Comparatively playing Omkar in Dangal was challenging as that character was of an introvert," reports IANS.

Aparshakti Khurana received great appreciation from all quarters for his performance in Aamir Khan's Dangal. He featured as Geeta and Babita Phogat's brother Omkar, who was a shy and an reserved person.

However, Aparshakti's role in Yo Ke Hua Bro is the opposite Omkar. The web series also features Gaurav Pandey, Ridhima Pandit, Sumeet Vyas and Shamita Shetty in the lead roles. Yo Ke Hua Bro is a story of two Haryanvi boys - Piyush and Mahendra (played by Aparshakti and Gaurav). The two boys don't have girlfriends during their college life and daydream of making it one day. However, their lives change after Suman (played by Shamita Shetty) offers them a money-making prospect.