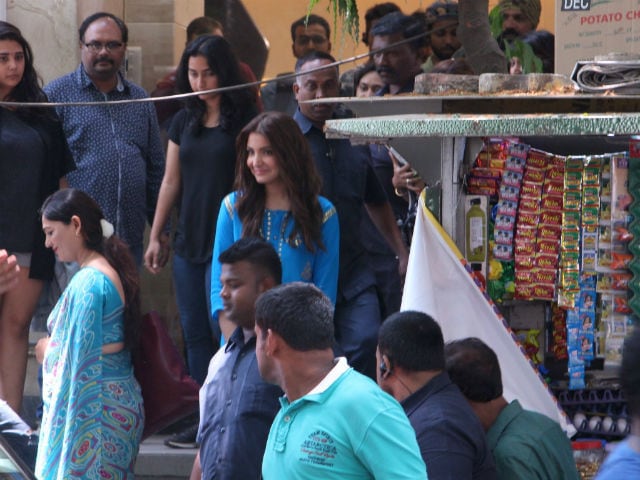 New Delhi: After the release of her film Phillauri, Anushka Sharma is currently busy shooting for Imtiaz Ali's next venture along with Shah Rukh Khan. The 28-year-old actress was recently spotted along with filmmaker Imtiaz Ali shooting on the streets of Mumbai. Anushka Sharma, who was dressed in a blue kurta, was all smiles for the onlookers. However, Shah Rukh Khan was missing from all the action. Last week, photographs of the actors, who were shooting a song sequence for Imtiaz Ali's film in Punjab, had gone viral on the internet. In the pictures that were circulated, Anushka and Shah Rukh Khan were seen dressed in traditional Punjabi attire.

Check out the pictures of Anushka Sharma and Imtiaz Ali during the film's shoot in Mumbai: Anushka Sharma spotted shooting for Imtiaz Ali's next in Mumbai 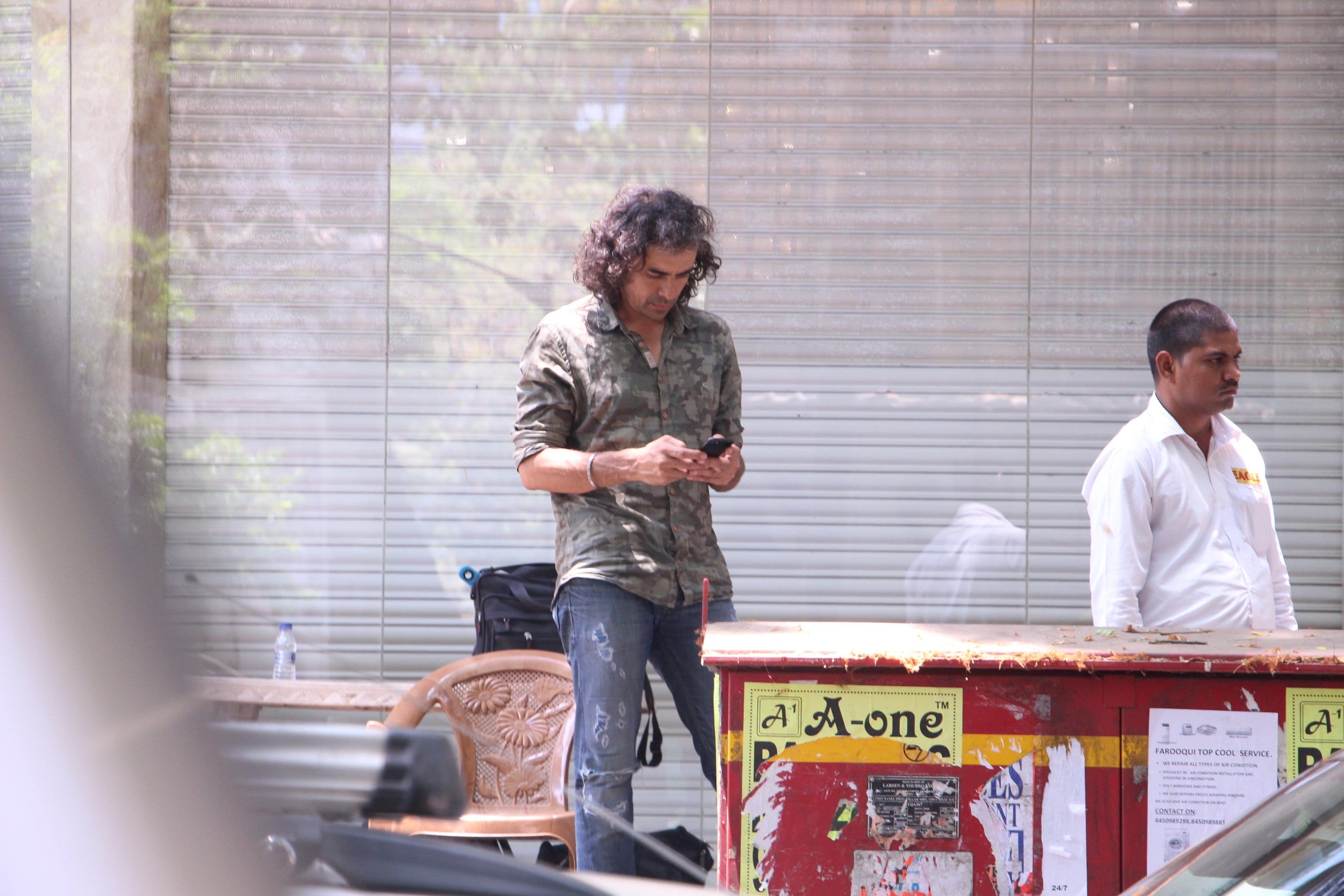 Imtiaz Ali on the sets of his upcoming film

Imtiaz Ali's film, which is scheduled to be released in theatres on August 11, is yet untitled. Earlier, there were reports that the film had been titled, The Ring or Rehnuma. However, the 45-year-old director refuted the reports. The movie will clash with Akshay Kumar and Bhumi Pednekar's upcoming film Toilet: Ek Prem Katha at the box office.

This film marks Anushka Sharma's third collaboration with Shah Rukh Khan. They have previously worked together in films such as - Jab Tak Hai Jaan (2012) and Rab Ne Bana Di Jodi (2008).

Promoted
Listen to the latest songs, only on JioSaavn.com
Anushka Sharma will be making a cameo appearance in the Sanjay Dutt biopic, directed by Rajkumar Hirani. She will also feature in Kaneda co-starring Arjun Kapoor and Diljit Dosanjh.

On April 11, the Sultan actress shared the news of her next production venture on social media. Anushka Sharma, who made her production debut with 2015 movie NH10, will co-produce her third film with Kriarj Entertainment.