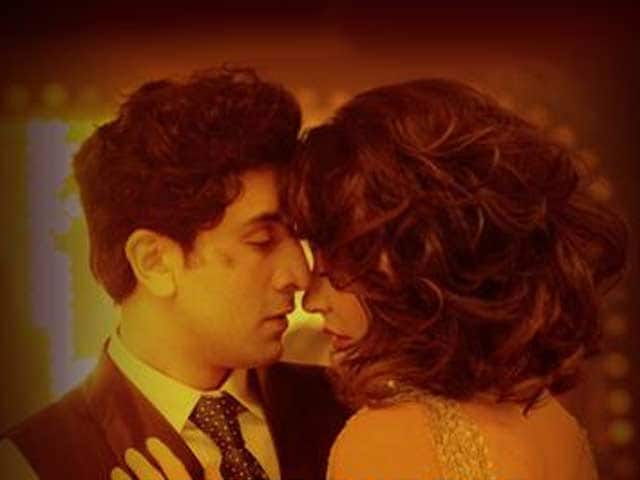 The ultra-glam setting alleviates their suffering somewhat. Anushka's Rosie Noronha looks every bit the Sixties siren as she delivers a sizzling, seductive performance at the marquee club, Bombay Velvet, where, the swashbuckling Ranbir's gun-toting Johnny Balraj is single-handedly taking on a bunch of goons.

The song, which shows several intense scenes between Ranbir and Anushka, beautifully captures their blooming romance and electric chemistry.

Karan Johar, who plays a Parsi businessman named Kaizad Khambatta in the film, looks sinister as he lurks in the background.

Promoted
Listen to the latest songs, only on JioSaavn.com
The first song from Bombay Velvet, FiFi, was released on April 10. The Anurag Kashyap-directed period piece is set in the 1960s and also stars Kay Kay Menon, Siddharth Basu, Remo Fernandes, Vivaan Shah and Raveena Tandon making a special appearance. The film will hit theatres on May 15.