Another Day, Another Artwork By Kareena Kapoor's "In-House Picasso" Taimur. Pic Inside

A glimpse of Kareena's #QuaranTimDiaries 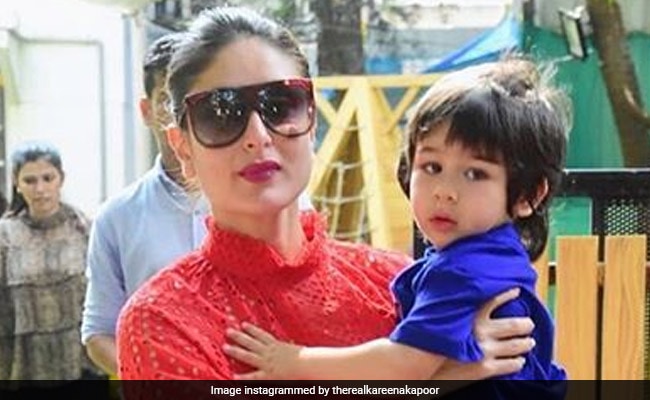 We might not get to see Taimur Ali Khan being papped these days, but thanks to his mother and Bollywood star Kareena Kapoor, we get a glimpse of the little munchkin's artworks. On Monday, Kareena Kapoor posted a picture of a painting made by her "in-house Picasso" Taimur (her words). Taimur painted a scene of a beach. Sharing the picture on Instagram, the Good Newwz actress wrote in her caption: "Sunny days will be here again soon... A day at the beach. She added the hashtags #InhousePicasso and #QuaranTimDiaries. Taimur's aunt (Kareena's sister Karisma Kapoor) left a heart emoji in the comments section. "My Goodness. He's so good," wrote Dia Mirza.

Sunny days will be here again soon... A day at the beach #InhousePicasso #QuaranTimDiaries

On Sunday, Kareena shared a glimpse of Taimur's painting on her Instagran story and she wrote: "The world is your ice cream, my love." ICYMI, this is what we are talking about. 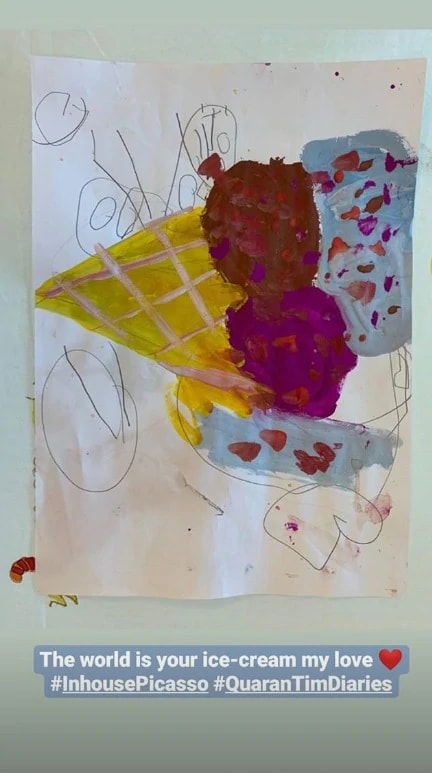 Kareena Kapoor's Instagram timeline is replete with posts from her quarantine diaries. From video calling sessions with Malaika Arora, Karisma Kapoor and Amrita Arora to work-out selfies (featuring Kareena's signature pout), the actress' profile has it all.

In terms of work, Kareena Kapoor was last seen in the 2019 hit film Good Newwz, co-starring Akshay Kumar, Diljit Dosanjh and Kiara Advani. The actress will next be seen in Karan Johar's period drama Takht and Aamir Khan's Laal Singh Chaddha, which is a remake of the 1994 film Forrest Gump, which starred Tom Hanks in the lead role.