Anita Hassanandani Gets A New Mercedes-Benz. The Number Plate Has A Connection To Baby Aaravv 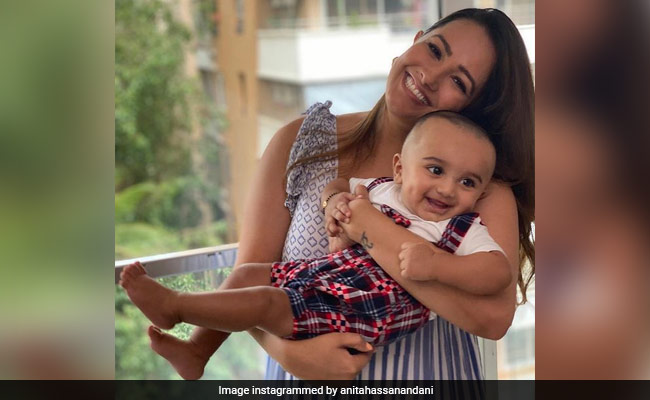 TV Actress Anita Hassanandani and her husband Rohit Reddy occupied a spot on the list of trends on Wednesday, after they bought a new luxury car for themselves. Anita gave her Instafam a tour of her stunning black Mercedes-Benz by sharing several videos on her Instagram story. One of her videos features her husband Rohit Reddy performing the homecoming rituals for the car. Another video captures the interiors of the couple's car. There's more to it. The number plate of Anita Hassanandani's new ride has a connection to her baby son Aaravv. The number of Anita's car is 0902, which is the birth date of her baby, who was born on February 9 this year. Videos that Anita shared on her Instagram story are going viral on social media.

Here are some pictures of Anita Hassanandani's new car: 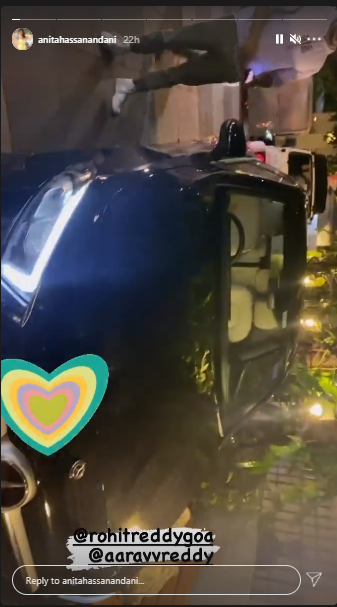 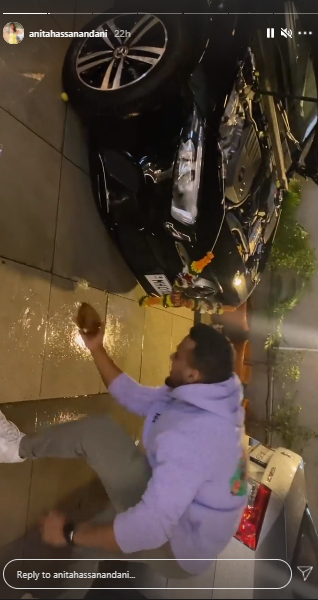 Here's a picture of the number plate of the actress' new ride: 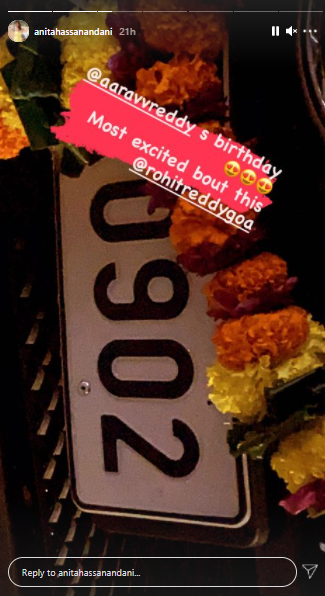 As mentioned above, Anita Hassanandani embraced motherhood in February this year. Since then, her Instagram feed has been full of pictures and videos of her baby. Earlier this week, Anita dropped two pictures of herself and her little one on the platform. The pictures feature Anita holding baby Aarav in her arms. The super adorable pictures capture the mother-son duo smiling. Many celebrities commented on the post. "Ma sha Allah cutie," Gauhar Khan wrote in her comment on Anita's post.

Anita Hassanandani is best known for her work in the TV show Ye Hai Mohabbatein. She has worked in many other shows like Kabhii Sautan Kabhii Sahelii and Kkavyanjali. Besides TV shows, she has also featured in Bollywood films like Krishna Cottage and Yeh Dil.