The BJP and ally Shiv Sena are yet to come to an agreement about power-sharing in Maharashtra. 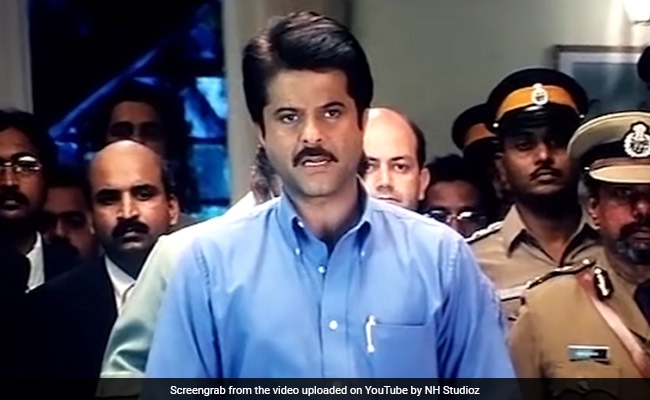 The BJP and the Shiv Sena are yet to come to an agreement about power-sharing in Maharashtra, however, it has been reported that Devendra Fadnavis will remain the Chief Minister for the next term along with two deputies - one from the Shiv Sena and the other from the BJP.

Back to actor Anil Kapoor - the actor is currently looking forward to the release of Pagalpanti, in which he co-stars with John Abraham, Arshad Warsi and Ileana D'Cruz. In the Anees Bazmee-directed film, three nobodies decide to fool two gangsters to become rich.

Pagalpanti is slated for November 2020 release while Takht will go on floors later this year.