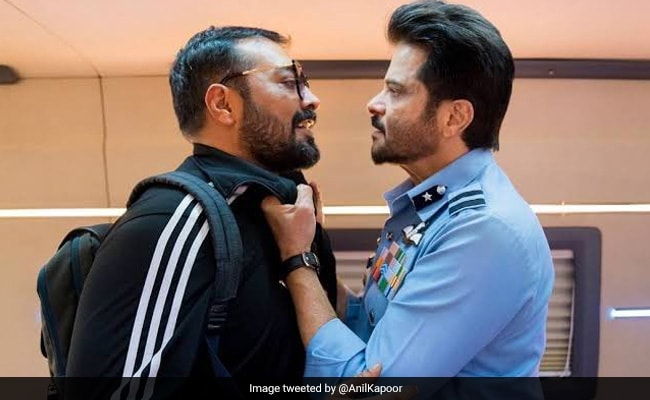 And, the award for the best birthday note goes to Anil Kapoor. The actor wished his “namesake” Anurag Kashyap in his signature style. Anil Kapoor and Anurag Kashyap have worked together in the film AK vs AK. Sharing a screenshot from the movie,  Anil Kapoor wrote, “Happy birthday to the namesake “AK” Anurag Kashyap. From the OG AK.” He also added a face with tears of joy emoji to sum it up. Director Anurag Kashyap turns 49 today. The post was an instant hit on Twitter with fans sending greetings to the birthday boy.

Take a look at Anil Kapoor's birthday note for his “namesake” here:

Happy birthday to the namesake “AK”@anuragkashyap72!! ???? From the OG AK! pic.twitter.com/5ZO7xnXGrj

Anurag Kashyap's daughter Aaliyah made the day special by preparing a collage of throwback images featuring the father-daughter duo. “Happy Birthday to the coolest old man I know. I love you and miss you, Papa.” 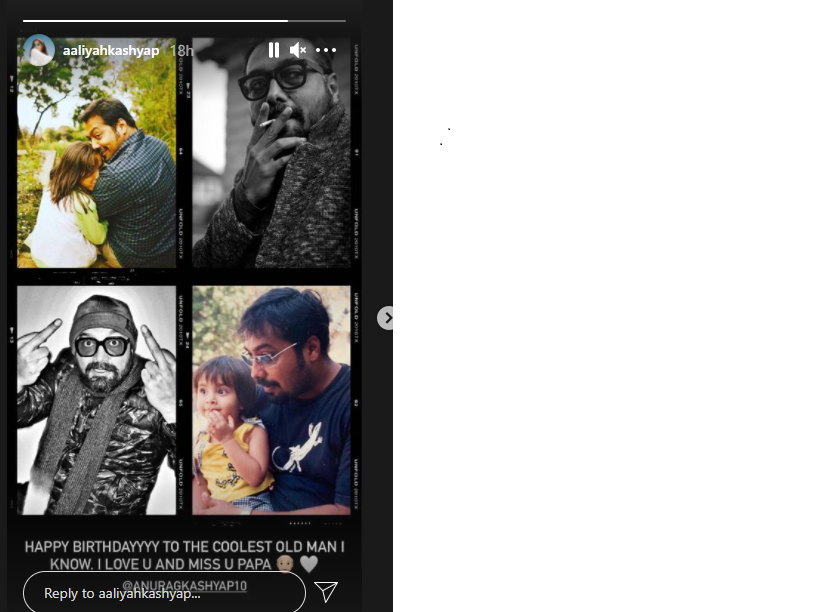 Actress Taapsee Pannu penned an adorable wish for her Manmarziyaan director. She shared a picture with Anurag Kashyap and wrote, “Happy birthday to my permanent hanger.” Taapsee will be next seen in Anurag Kashyap's Dobaara.  Actor Pavail Gulati, who was seen in Thappad, wrote a note for his “favourite human”. 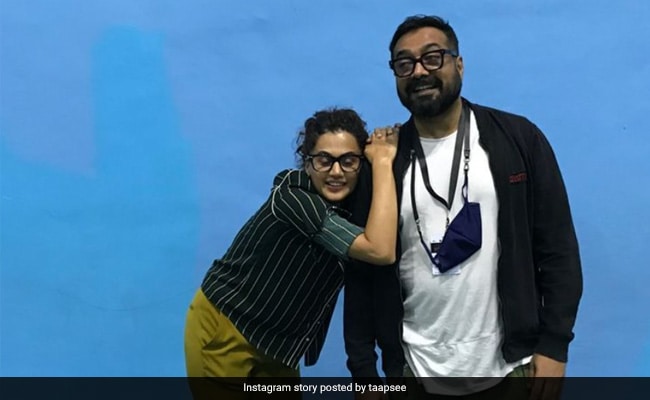 Actor Vineet Kumar Singh also wished Anurag Kashyap on Twitter. Vineet has worked with him in the film Mukkabaaz.

​​Anurag Kashyap also shared glimpses from his birthday celebrations on Instagram. First up is a signature cake cutting video. Next, we have a group photo featuring all the boys in the house. “When you just can't say no to the people who take care of me every day. The great Shrilal ji, Narayan ji and Salman pooled to get me a cake and the gobhi flower,” he wrote.

To "Most Fun" Sister-In-Law Kareena Kapoor On Her Birthday, Wishes From Soha Ali Khan And Kunal Kemmu