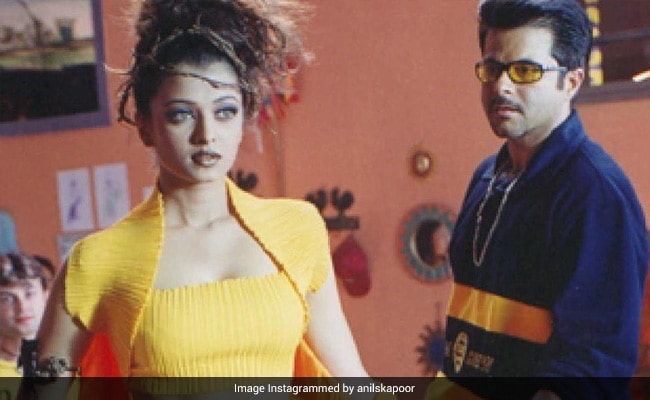 Subhash Ghai's Taal clocks 23 years today. To mark the feat, Anil Kapoor has penned a heartfelt note on Instagram. And, it looks like he may have spilled too many beans. The actor revealed that he was destined to play Vikrant Kapoor in Taal as his role was first offered to Govinda, but it ultimately came to him. Sharing a series of BTS pictures from the film, Anil Kapoor wrote, “23 years of Taal. I will forever be grateful to have been a part of this iconic movie. In many ways, I was destined to do it, as my role was first offered to Govinda but ultimately came to me. It was Taal that Danny Boyle saw and my performance in it that made him offer me Slumdog Millionaire.” Anil Kapoor's note also has a special mention of filmmaker Subhash Ghai. He said, “I thank my lucky stars for the love and support of the phenomenally talented showman Subhash Ghai saab and for four hugely successful milestone films with him.”

Meanwhile, Anil Kapoor was last seen in JugJugg Jeeyo, directed by Raj Mehta. The family drama also featured Varun Dhawan, Kiara Advani and Neetu Kapoor in lead roles. He will be next seen in Animal alongside Ranbir Kapoor and Rashmika Mandanna.