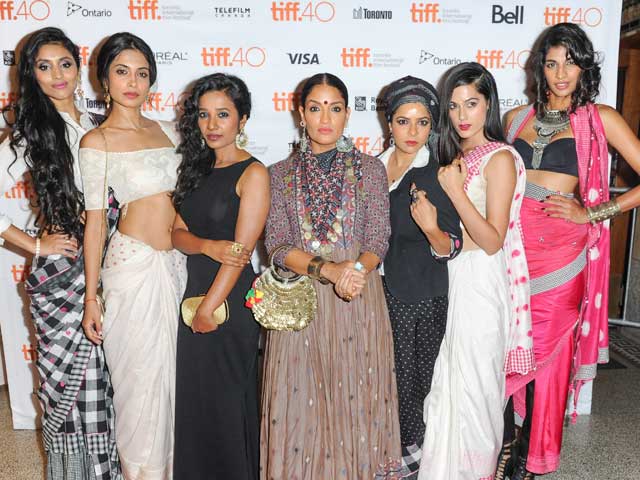 The movie centres on a group of girlfriends and has a line-up of actors that includes Sandhya Mridul, Tannishtha Chatterjee, Sarah-Jane Dias, Anushka Manchanda, Amrit Maghera, Rajshri Deshpande and Pavleen Gujral.

Sandhya took to Twitter to announce the news on Sunday:

This year marked the 38th year that Toronto audiences were able to cast a ballot for their favourite festival films for the Grolsch People's Choice Award. This year's winner for the category was Lenny Abrahamson's Room, read the fest's official site.

The first runner-up is Angry Indian Goddesses with the second being Tom McCarthy's Spotlight. (Also Read: Meghna Gulzar: Talvar Will Serve its Purpose If it Leads to a Debate)