AndhaDhun is ruling the Chinese box office and how 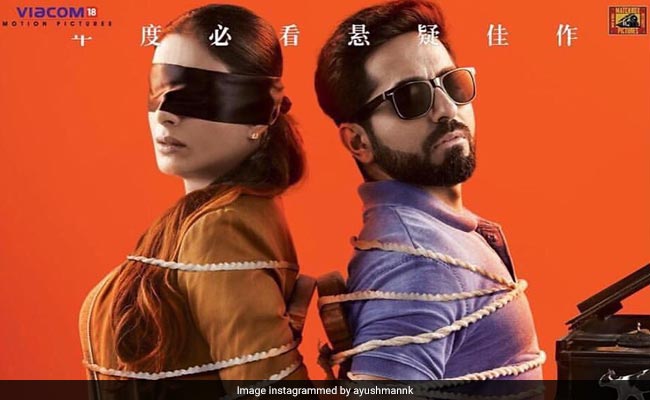 AndhaDhun's impressive performance at the Chinese box office doesn't come as much of a surprise to us, keeping into consideration its great performance at the Indian theaters. AndhaDhun opened in Indian theaters in October last year. Film critic Saibal Chatterjee, in his review for NDTV, gave the film a four-star-rating and he described the film as an "intelligently paced and structured crime drama."