Amy Adams On Wage Gap In Hollywood: Will Alter When Women Respected More 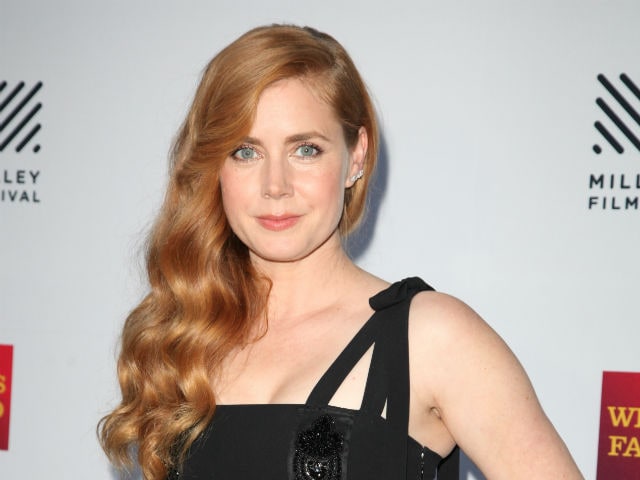 London: Actress Amy Adams thinks once society's perception of women changes it will reflect in their pay packets.

The 42-year-old actress accepts that because of her sex she has to negotiate her wages, however, she strongly believes that if women were appreciated more that would be notable in their salary.

Speaking in the latest issue of Elle UK magazine, she said, "The negotiation comes to a standstill and I have to make a choice, which a lot of women do.

Promoted
Listen to the latest songs, only on JioSaavn.com
"I can walk away. But I choose not to, this is an issue not just about women's pay; we need to work on how women are viewed in society and then the pay will be reflected in that."