Amitabh Bachchan: Shamitabh Failed Because Audience Did Not Like It 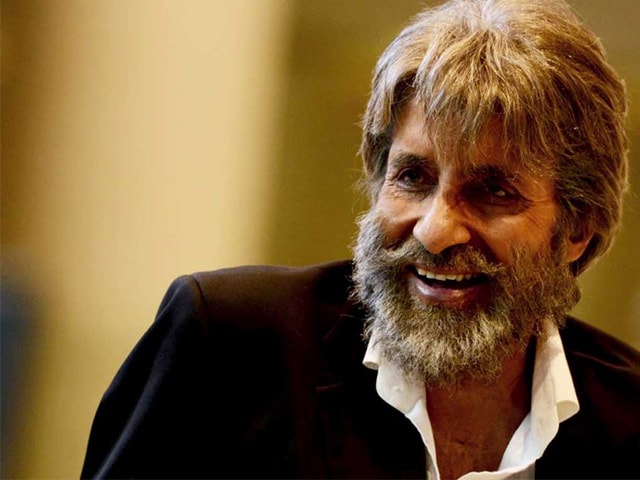 A still from Shamitabh.

Mumbai: Director R Balki and megastar Amitabh Bachchan's third outing Shamitabh turned out to be a box office disaster, but they are all set to collaborate a fourth time for yet another clutter-breaking film. The megastar said that working with the filmmaker is enjoyable because he offers roles that challenge him.

The duo has earlier worked together in films like Cheeni Kum and Paa. Big B graciously accepted the failure of Shamitabh.

"The film has not done well at the box office because the audience did not like it, period! For me, my work is the most enjoyable and comforting experience. Challenges are there in each project that I have done and shall continue to be so," he said.

"Shamitabh has been as challenging as Paa or any other (film) that I have worked in. And working with Balki is a joy, simply because he keeps challenging me with roles that I may never have done before," said the 72-year-old.

The Big B is grateful to social media sites for constant feedback on his films and performances.

"Twitter followers have been large and I am most grateful to those that contribute to the platform. It has given me an opportunity to express myself to the others and to take back their expressions. It has been most rewarding," said Mr Bachchan.

Promoted
Listen to the latest songs, only on JioSaavn.com
So would the Big B consider Shamitabh a turning point in his career?

"Every film has been a turning point of my career. I have no idea what the future has in store. That will have to come from the writers and directors," said the iconic actor, insisting that Shamitabh was no such homage to his voice.