Allu Arjun Will Slim Down For Trivikram Srinivas' Next 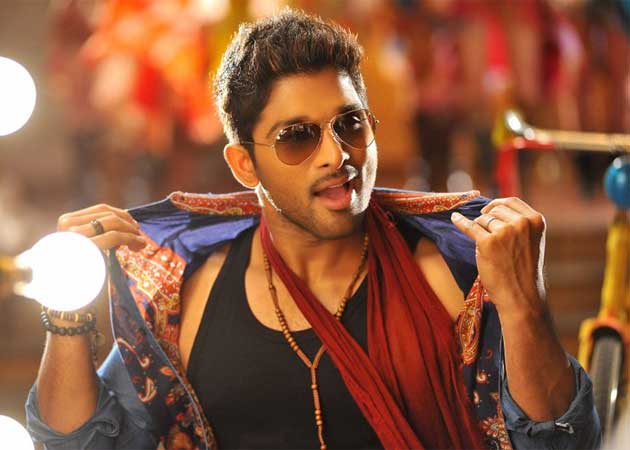 Actor Allu Arjun has hit the gym to shed about 10 kg for his role in filmmaker Trivikram Srinivas's yet-untitled Telugu film, which is expected to go on floors soon.

"Arjun has been asked to shed about 10 kg for the role. He had to lose weight because he had bulked up for Rudhramadevi. Arjun has already started working out," a source close to Arjun told IANS.

Also starring Adah Sharma and two more heroines who are yet to be cast, the film will mark Arjun's second collaboration with Trivikram after Telugu blockbuster Julayi two years back.