Allu Arjun And Sneha Reddy Are Expecting Their Second Child 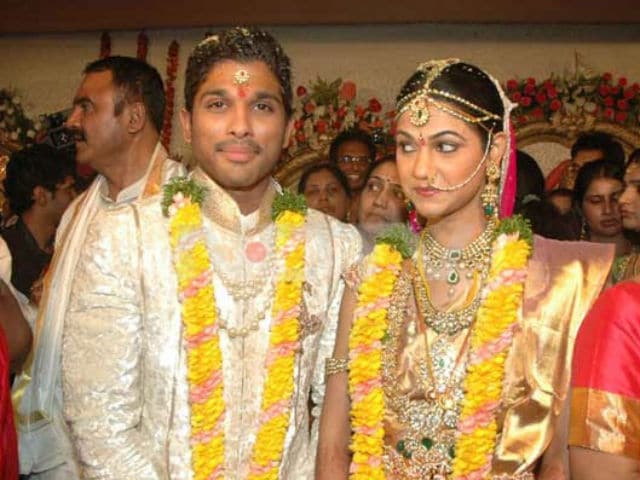 A file photo of Allu Arjun and Sneha Reddy.

Chennai: Telugu star Allu Arjun and his wife Sneha Reddy, who have been married for five years, are expecting their second child. The couple have a son named Ayaan.

Happy to share that my family is growing a little bigger. Another baby arriving soon ! pic.twitter.com/pRGFZQJ2yi

According to a source close to the actor's family, the delivery is due in November.

Sneha was spotted with a baby bump last week when she accompanied Arjun during an event.

Arjun, who was last seen in Telugu blockbuster Sarrainodu, will next be seen in a project with director Harish Shankar.