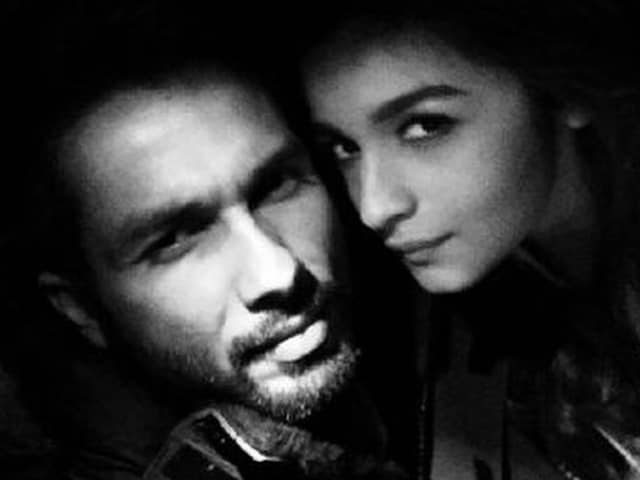 This image was posted on Instagram by Alia Bhatt.

Destination wedding drama Shaandaar starring actors Shahid Kapoor and Alia Bhatt is all set to hit theatres on September 4, 2015. The film, which is directed by Vikas Bahl of Queen fame, is being co-produced by filmmaker Karan Johar's Dharma productions and Phantom films.

The shooting of the film began in September last year. The film also stars actors Pankaj and Sanjay Kapoor in pivotal roles.