Alia Bhatt Says She is Not Insecure, But 'Sometimes I Feel Vulnerable' 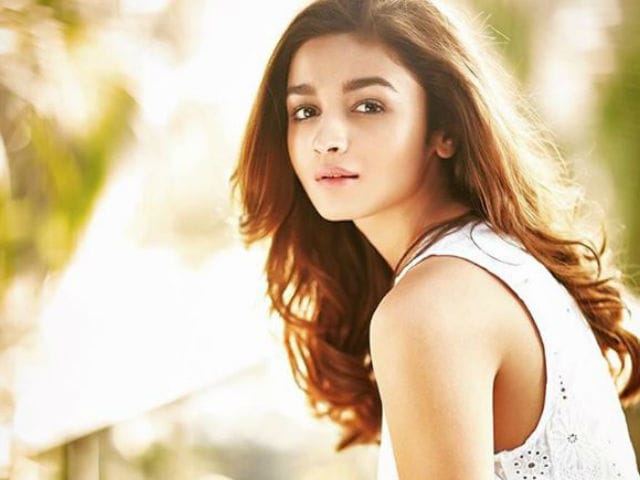 New Delhi: Actress Alia Bhatt, who feels that actors often battle with the pressure to perform well in each film, says she is not an insecure person, but there are times when she feels very vulnerable.

Since her debut film Student Of The Year in 2012, she has delivered commendable performances in films like Highway, 2 States, Humpty Sharma Ki Dulhania, Kapoor And Sons and Udta Punjab. Her only setback was last year's Shaandaar.

The 23-year-old says there is an underlying feeling of insecurity in the world of glitz and glamour, with many factors making "you wary about your position."

When asked about the insecurities that a star has, Alia told IANS: "I think various things like insecurities of feeling the pressure to perform with each film, the pressure for the film to perform well at the box office, which makes you little wary of the position that you are in, the questions that are always thrown at you that you might not have the answer to, but you are expected to have."

"So all those things land (one) up in feeling a bit vulnerable and insecure in any place," she said.

Daughter of filmmaker Mahesh Bhatt and actress Soni Razdan, Alia says she reaches out for family support when she feels vulnerable.

"I am not a very insecure person, but yes there are times when you feel very vulnerable and I think the only way to deal with it is with the support from your family and friends. Somewhere within yourself, you have to find a place where you are very happy and very peaceful," she said.

"Then, I think you have to enjoy your work, that is the way I look at it," she said.

Another of Alia's pearl of wisdom is, "Don't take yourself seriously."

"I am a serious worker, but I don't take myself seriously. And I think that is the best way to do things. Because the day you start taking yourself way too seriously, then there are too many box of questions that will open up for yourself," she said.