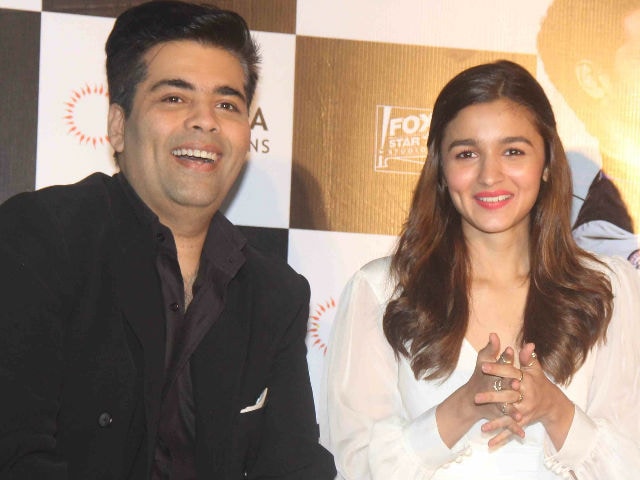 Karan Johar and Alia Bhatt photographed at an event in Mumbai.

Mumbai: Bollywood director-producer Karan Johar, who gave Alia Bhatt her big break with Student Of The Year, is glad to watch his "little child" emerge as an actress of some calibre.

The head of Dharma Production, who has produced some of Alia'a successful films like 2 States and Humpty Sharma Ki Dulhaniya however expressed regret over Shaandaar.

"Two years down the line, Alia has an amazing repertoire of films. I however apologise for Shaandaar. Besides that, she has had some amazing films like 2 States, Humpty Sharma Ki Dulhaniya and Kapoor And Sons. Alia is Dharma Production's proud girl and always the flagship girl of the company," Karan said at a press conference to celebrate the success of Kapoor And Sons.

"When I launched Alia Bhatt and Sidharth Malhotra in their first film, I never thought I would see them come through this way on celluloid. I watched Alia in Highway; I wept a little bit only because I couldn't believe my little child has emerged as an actor," Karan said. (Also Read: Karan Johar Says 'You Can See Yourself' in Kapoor And Sons)

Karan and Alia have strongly bonded over a period of time. 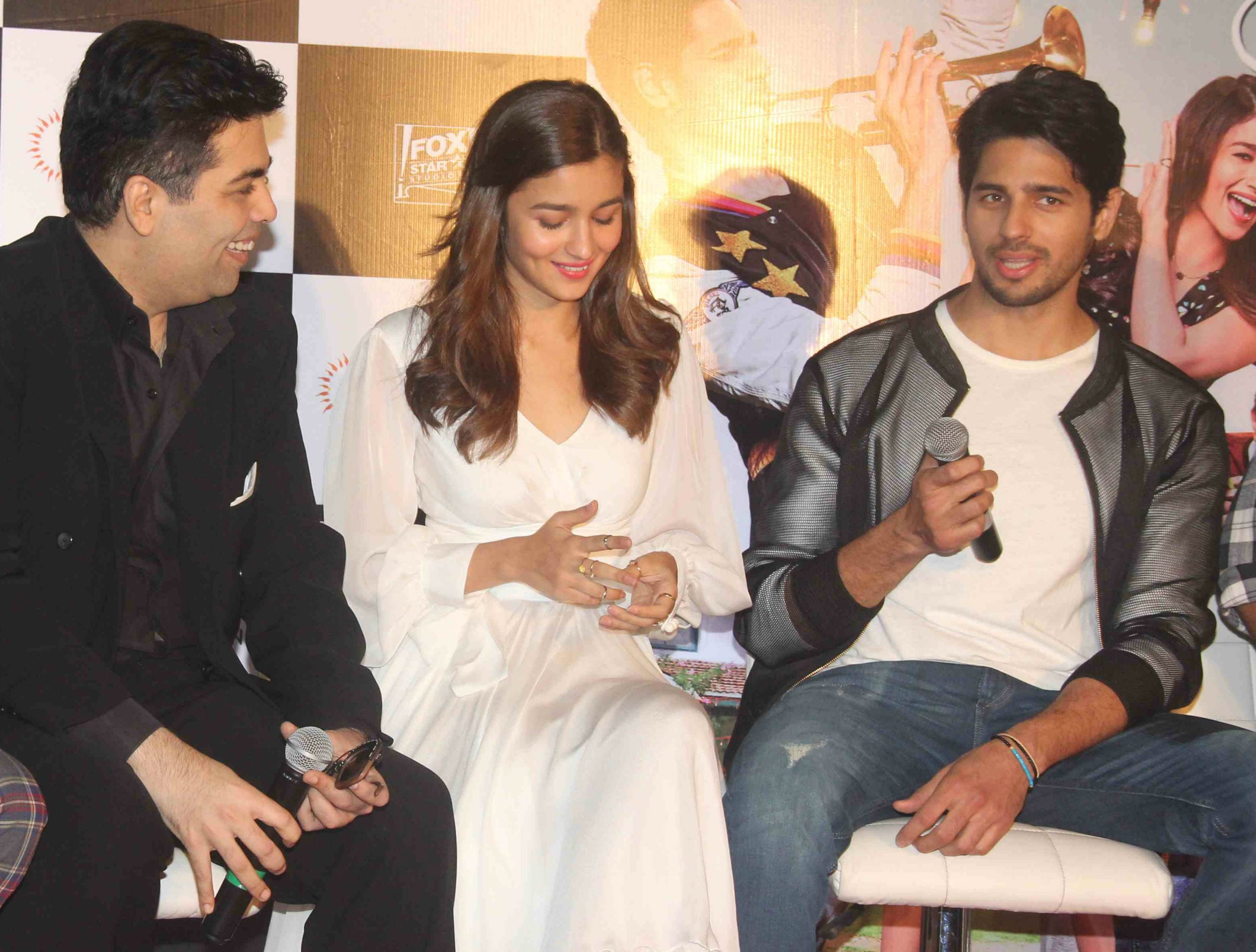 The Shakun Batra-directed film is having a good run at the box office, and the entire team was present at a press conference to celebrate the film's success. 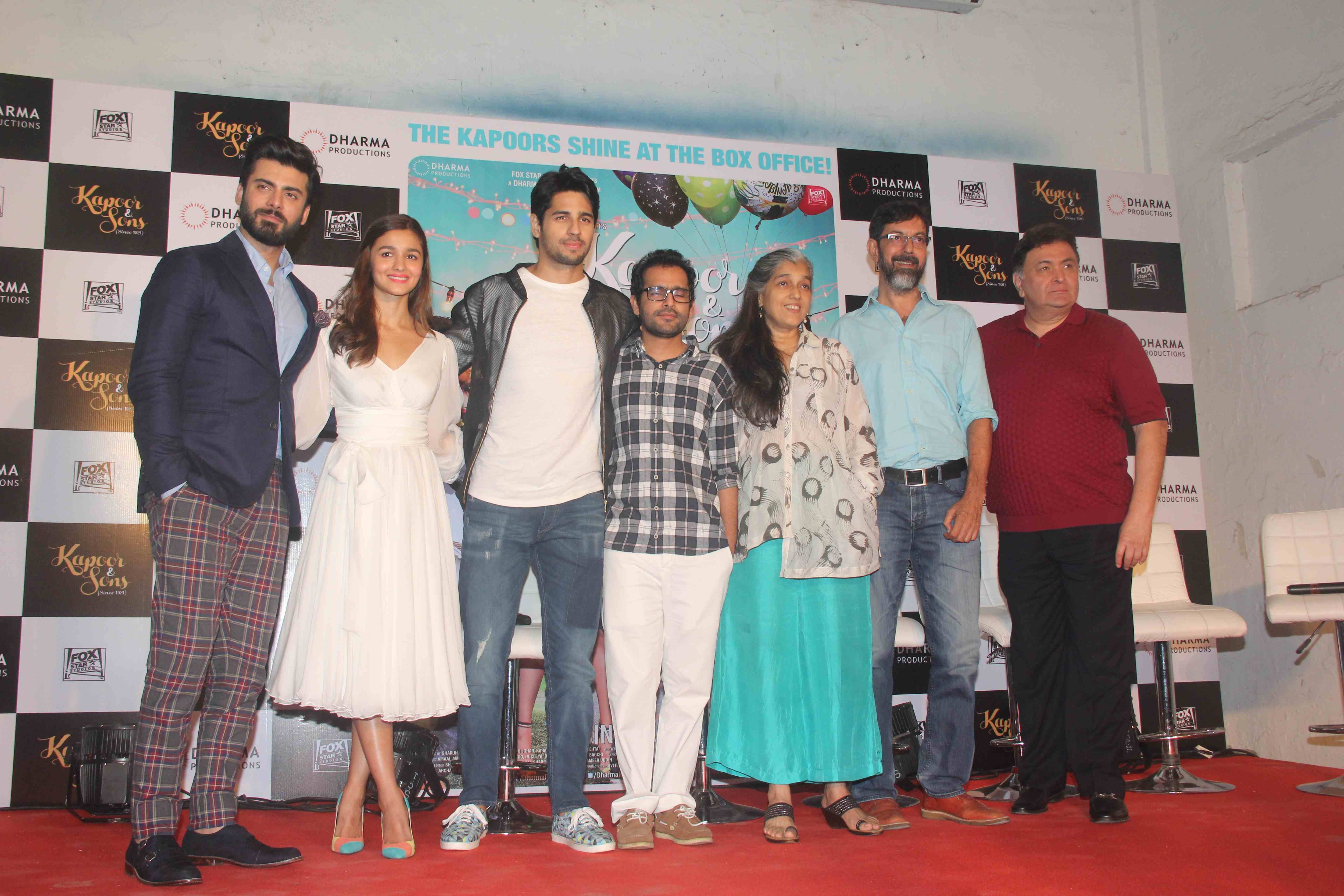