Prithviraj Chauhan fought several battles including foiling the early invasions by Muhammad of Ghor, a ruler of the Ghurid dynasty. 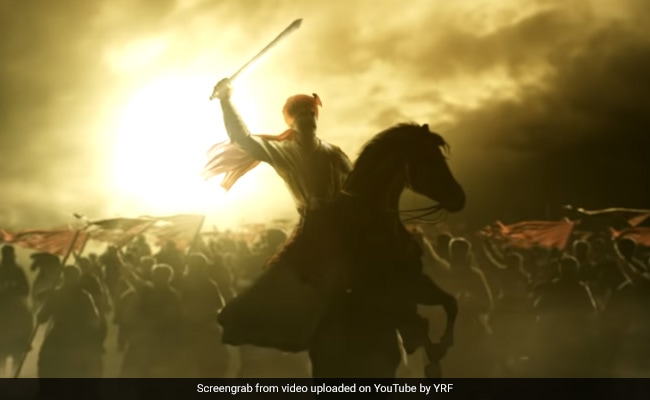 Actor Akshay Kumar, 52 today, shared a present for his fans on his birthday by announcing his new film, titled Prithviraj. Akshay, who is basking in the success of Mission Mangal, shared the announcement teaser of Prithviraj, which will be directed by Dr Chandraprakash Dwivedi (Pinjar, Mohalla Assi and television show Chanakya) and the film will be made under Aditya Chopra-headed Yash Raj Films. "Elated to share about my first historical film on my birthday! Humbled to have the opportunity to play a hero I look up to for his valour and values - Samrat Prithviraj Chauhan in one of my biggest films Prithviraj," tweeted Akshay Kumar. The film is slated for Diwali 2020 release.

The teaser begins with a war announcement as a sword pierces through raging flames. The scene shifts to the visuals of an army gearing up for a fight, finishing out with its focus on the main man atop a horse, leading his army.

Samrat Prithviraj Chauhan is an eminent historical figure, who fought several battles including facing opposition from his family members and foiling the early invasions by Muhammad of Ghor, a ruler of the Ghurid dynasty. So far, details of the film's plot have been kept under the wraps and gradually fans will learn which chapter of Prithviraj Chauhan's life Akshay Kumar will portray onscreen.

Meanwhile, Akshay Kumar is looking forward to the release of Housefull 4 and Good News later this year. He has also signed up for Rohit Shetty's cop drama Sooryavanshi and Raghava Lawrence's horror comedy Laxmmi Bomb - both releasing next year.