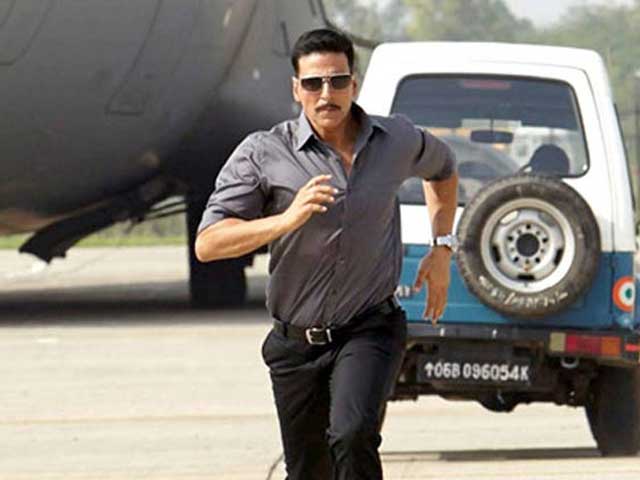 A still from Baby

Actor Akshay Kumar's Baby managed to collect Rs 9.3 crore at the box office on opening day, despite being under the scanner for reportedly showing Pakistan in a negative light in the film.

Akshay plays a Counter Intelligence Officer in the film. Directed by Neeraj Pandey, the movie revolves around an undercover unit, who aims to foil the attempts of terrorists to disrupt peace and harmony in India.