Akshay Kumar has paid a tribute to his late father-in-law Rajesh Khanna. In the ad, he is acting as a cook, who works for a large family 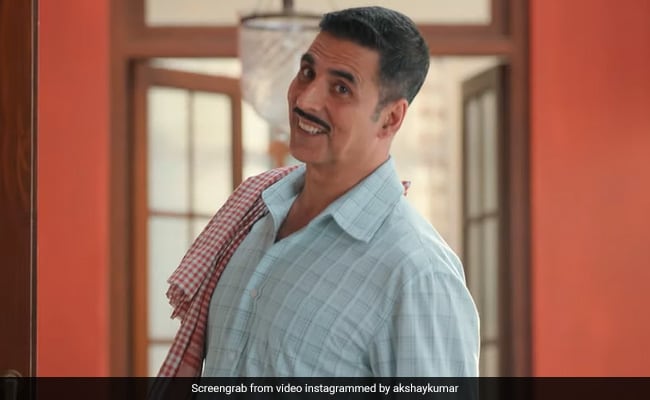 Sharing the video, Akshay Kumar wrote, "Very rarely do we get a chance in life to play our hero on screen! Is #ad ko karte huye mujhe wohi khushi mili. Fondly remembering my late father-in-law whose iconic character in Bawarchi inspired me to do this."

Rajesh Khanna's Bawarchi was released in 1972 and was directed by Hrishikesh Mukherjee. Jaya Badhuri, Asrani, A.K. Hangal, Usha Kiran and Durga Khote played key roles in the film. It was declared a hit.

Rajesh Khanna died in 2012 due to a prolonged illness. Last year, on Rajesh Khanna's birth anniversary, his younger daughter Twinkle Khanna remembered him with a throwback photo. Along with the photo, Twinkle wrote, "He always said I was the best present he could have ever received, as I tumbled feet first into the world on his birthday. A little star looking up at the biggest one in the galaxy. It's our day together, now and forever."

On the work front, Akshay Kumar will next be seen in films like Prithviraj, Raksha Bandhan, Ram Setu, Mission Cinderella, Oh My God 2, Gorkha, and Selfiee.