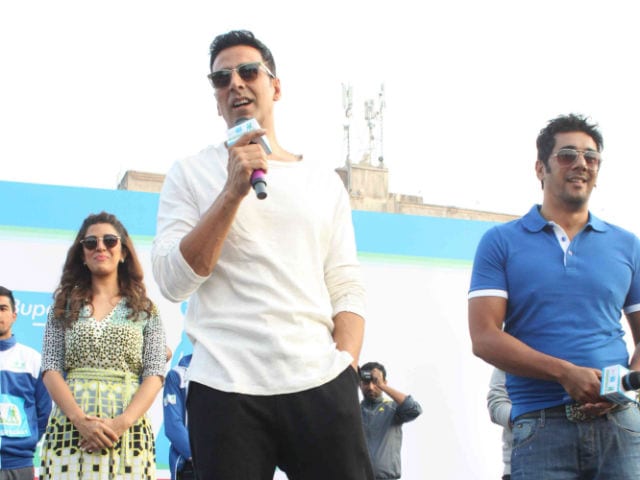 Mumbai: Actor Akshay Kumar shared a glimpse of Asin and Micromax co-founder Rahul Sharma's wedding card as he received the first invite from his 'close friends.'

Happy to receive the 1st wedding card of 2 of my close friends,Rahul & Asin. Wishing you both happiness always pic.twitter.com/1ILe2TfK0F

Akshay, who has worked with Asin in films like Khiladi 786 and Housefull 2, reportedly introduced the actress to Rahul.

Reports suggest that Asin and Rahul will get married on January 23 in New Delhi. A grand celebration will be held in Mumbai for the couple's friends and colleagues. (Also Read: Revealed: Asin and Rahul Sharma's Wedding Date)