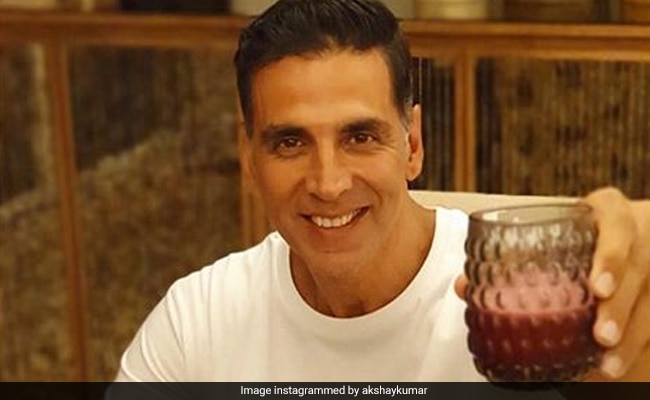 Just like last year, this year too, Akshay Kumar is the only Indian celebrity on the Forbes annual list of 100 Highest-Paid Celebs. However, Akshay's rank has dropped to #52 (his earnings are estimated at $48.5 million) from last year's #33 with $65 million. The 52-year-old superstar has left behind Hollywood biggies such as Will Smith, who is ranked at #69 with earnings of $44.5 million, and Angeline Jolie, who ranks at #99 with $35.5 million. On the Forbes list, Akshay is also ahead of pop stars such as Rihanna (#60), Katy Perry (#86), Lady Gaga (#87) and Jennifer Lopez (#56). Forbes describes Akshay Kumar as "Bollywood's top-earning star" and "One of India's most philanthropic celebrities - he donated $4.5 million to coronavirus relief in the country." Forbes also lists Akshay's upcoming web-series debut, Amazon Prime's The End and his much-awaited films Bachchan Pandey and Bell Bottom in his bio.

In the 2019 list, Akshay Kumar had actually climbed by several spots from 2018, when he ranked #76 with earnings recorded at $40.5 million. Salman Khan featured in Forbes 2018 list at #82 while the year before, Shah Rukh Khan was ahead of both Salman and Akshay at #65.

Just hanging in there! Not happy with hitting the Forbes list- he wants to make a quick 100 pounds here as well :) #GoofingAround

Last seen in Good Newwz, Akshay Kumar has films such as Laxmmi Bomb, Sooryavanshi, Prithviraj and Atrangi Re lined up for release.